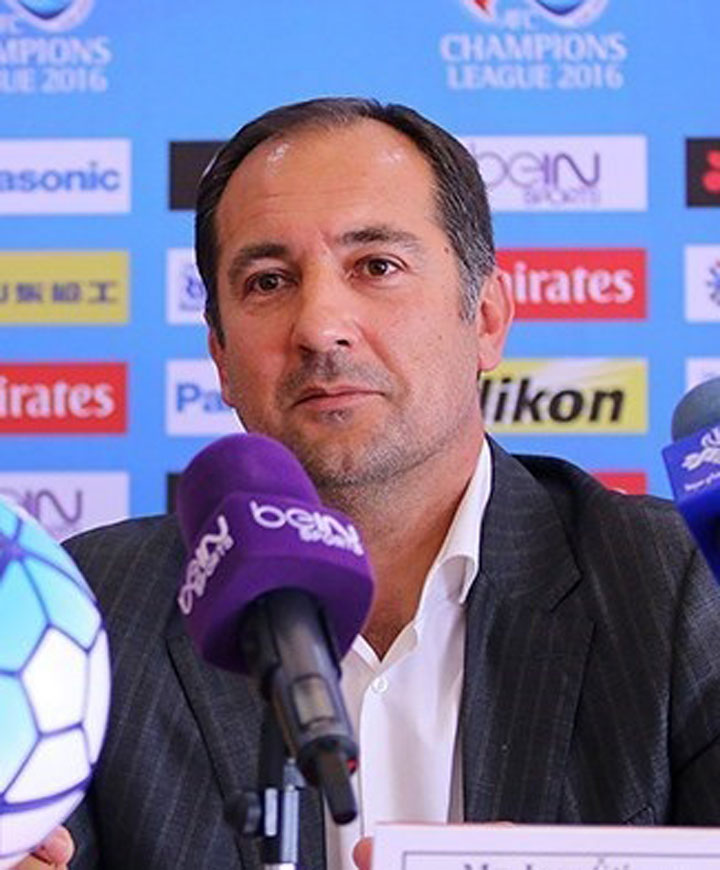 Indian football team’s head coach Igor Stimac wants his side to be on the offensive for the full 90 minutes in order to break down the Bangladesh defence during their upcoming World Cup qualifier in Calcutta.

Stimac’s comments assumes significance as India are expected to shift to attacking mode in search of a win against Bangladesh on October 15 after a defensive approach in the drawn game against Asian champions Qatar in their last match.

“We respect Bangladesh as a team. We’re aware of the difficulties that we’re going to face, and we’re working on them,” Stimac said.

“We need to attack for 90 minutes to break two defensive blocks of Bangladesh. They are a good side who try to cover, and close the midfield.”

The Indian team is here for a 10-day preparatory camp ahead of the match against Bangladesh.

India will need to win against Bangladesh if they want to keep their hopes of advancing to the next round alive.

“I can say how happy we are to go to Calcutta. It’s the ‘Mecca of Indian Football’. I can see the excitement among the players about playing in Calcutta. I have been told ticket sales are going at a great rate, and there might be 60-65 thousand people on the 15th.”