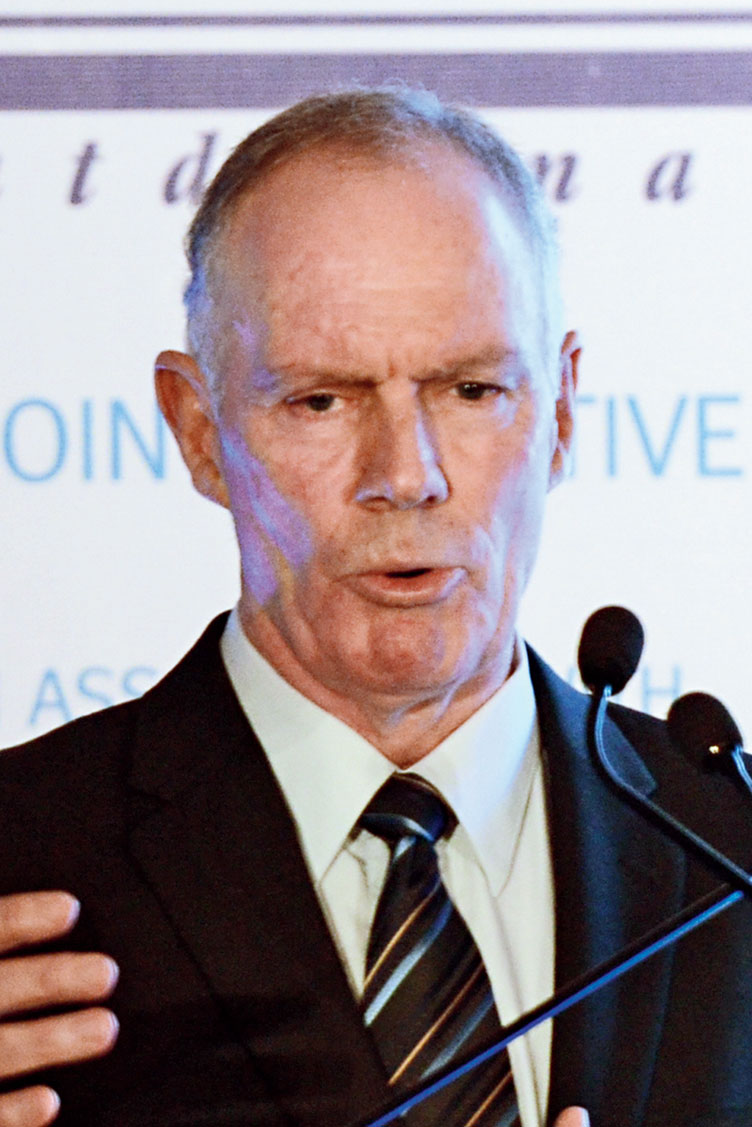 Former Australia captain Greg Chappell has showered praise on Steve Smith saying he will remain in peak for another three to four years. Offering a fascinating insight into Smith, Chappell said the batsman’s mind sets him apart.

Smith passed Chappell’s tally of 7,110 on Day I at the MCG on Thursday, moving into 10th position on Australia’s list of all-time Test run-scorers. Within that illustrious group, his average of 63.49 at the time he went ahead of Chappell is head and shoulders above the rest.

Smith had a year out of international cricket due to his involvement in Australia’s ball-tampering scandal in March 2018, and has since said the time away both refreshed him and provided him with a better perspective in life as a professional cricketer.

He returned to Tests in a blaze of glory in this year’s drawn Ashes, dominating to the tune of 774 runs at 110.57, and Chappell does not expect his remarkable run of form to end any time soon.

“I would think he’ll be in his peak for another three of four years,” the 87-Test great told cricket.com.au. “He’s the outstanding player of his era, he’s playing exceedingly well and he’s built up a record which is comparable with the very best. The indications are he’s going to finish his career in the very top bracket of batsmen through the history of the game.”

Australia's Steve Smith leaves the ground after being dismissed during play in their cricket test against New Zealand in Perth, Australia, Saturday
(AP)

While his bouts of insomnia before and during matches have become a part of the Smith legend, Chappell believes the 30-year-old’s obsessive — but optimistic — thinking about the game in fact serves him well.

“He doesn’t lie in bed worrying about getting out; he might be wide awake but he’s excited about batting, and thinking about how he’s going to make runs,' he said.

“Most players spend a lot of their time anxious about whether they’re going to make runs, and they hit a lot of balls to make up for that anxiety.

“Smith isn’t doing that. He genuinely loves batting, and a lot of that hitting balls (in the nets) is just filling up the day, waiting for the real cricket to start.

“But the real work is done in his room, inside his head, preparing himself for the bowlers he’s going to face. That’s where he’s honing his knowledge; he’s seeing the bowlers bowl to him, working out the angles, so by the time he gets to the game, all he has to do is react. He’s unique in that way.”

Chappell has previously detailed the concentration methods that allowed him to effectively switch on and off as a batsman throughout a record-breaking career that keeps him in the conversation as Australia’s finest since Bradman.

As a selector and national talent manager across the past decade, Chappell has witnessed from close quarters the evolution of Smith, who he believes always possessed an insatiable hunger for batting but improved dramatically due to his mental development and experience.