South Korea seeks clarification on ISSF World Cup, which will be held in India

In a letter to Raninder Singh, Yongjae Lee has said that shooters are keen to participate in the event from March 15 to 26 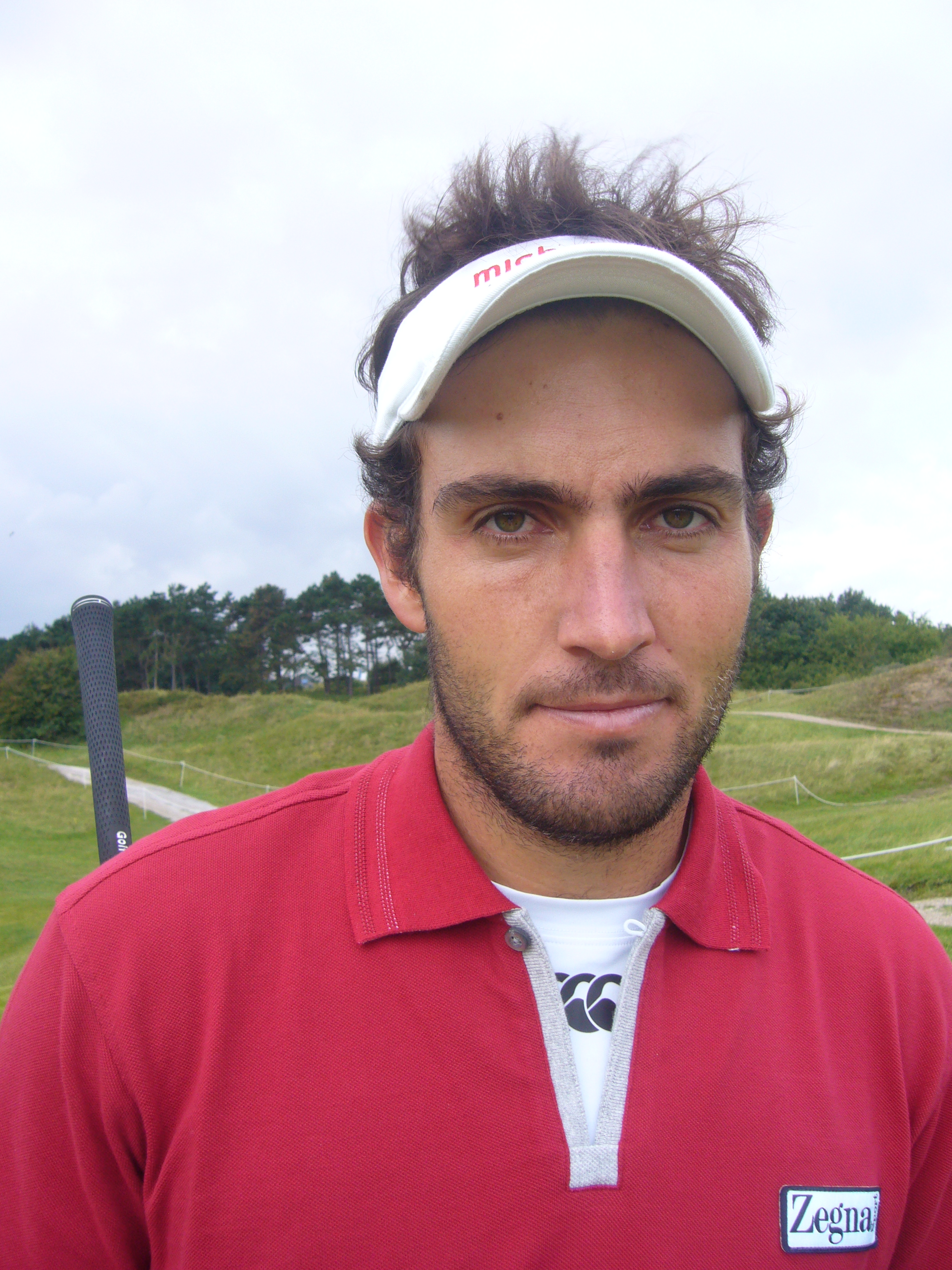 The national shooting federation of South Korea, one of the global hotbeds of the deadly novel coronavirus, has asked its Indian counterpart whether South Korean athletes will be allowed at next month’s ISSF World Cup, scheduled to be held in here.

In a letter to National Rifle Association of India (NRAI) president Raninder Singh, Korea Shooting Federation secretary general Yongjae Lee has said that shooters are keen to participate in the event from March 15 to 26.

“Currently, most of the Korean athletes are wishing to acquire Minimum Qualification Standard at the ISSF World Cup — New Delhi. However, there is a great deal of concern and worries among athletes and officials that they might not be able to participate,” Lee wrote. “Kindly state your position regarding COVID-19,” he added.

Lee had also mentioned that tickets for the athletes and officials have already been booked and their visa fees have paid.

Athletes preparing for the Tokyo Olympics will have to “wait and see” whether the Games go ahead as concerns soar about the coronavirus, the head of Australia’s team said. Despite reassurances from Tokyo organisers that all plans were on track, chef de mission Ian Chesterman said the ultimate decision would be made by the International Olympic Committee (IOC).

In Muscat, Italian golfers Lorenzo Gagli and Edoardo Molinari were reinstated into the Oman Open after medical tests showed neither player had the virus. They were isolated as a precaution on Wednesday after Gagli exhibited flu-like symptoms, with Molinari sharing a hotel room with his compatriot but showing no signs of illness.

In Kuala Lumpur, six Asian Champions League games were postponed. Four Iranian clubs were affected by the postponements, which came as the Asian Football Confederation announced emergency talks over the epidemic.

Meanwhile, the International Boxing Association (AIBA) cancelled the European leg of its continental forum in Italy. The forum was scheduled to be held on Saturday in Assisi.