When you are opening the innings, you have to set the game for the team: Shubman Gill 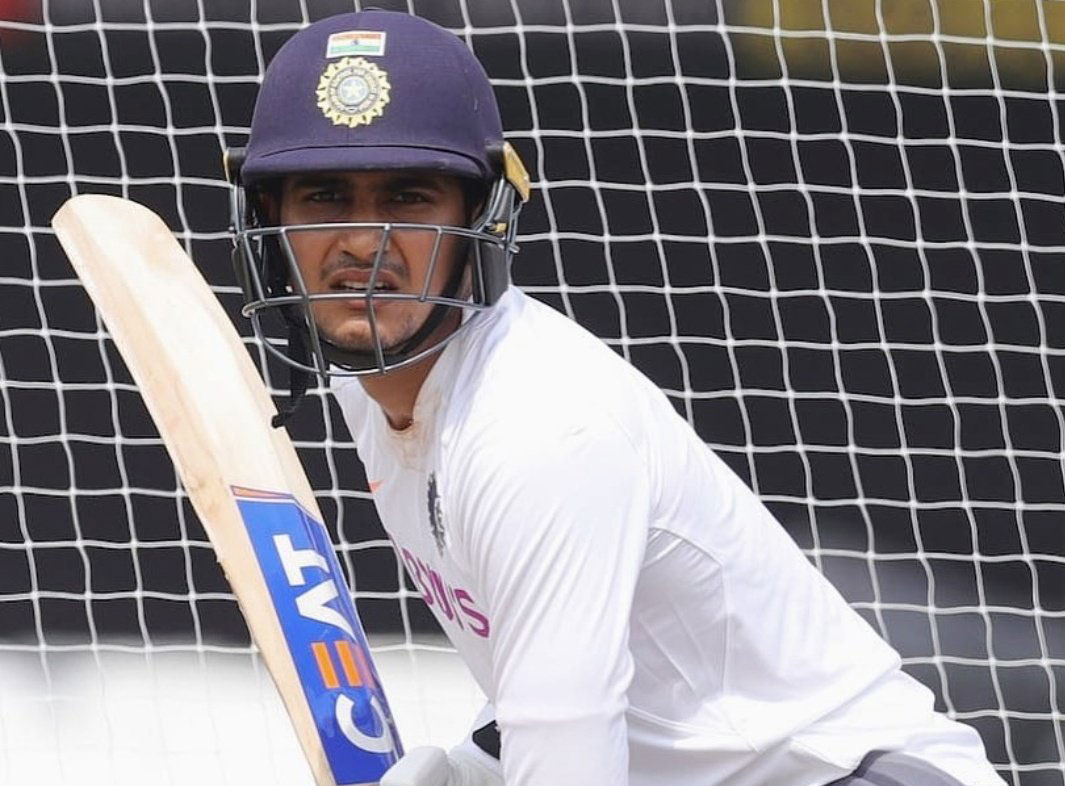 The loss to New Zealand is a thing of the past and India are looking to make a fresh beginning in the two-Test series which begins in Wellington next week.

The fact that India have won each of their last seven Tests by an innings or 200-plus runs will provide the much-needed confidence to Virat Kohli and his team. New Zealand, on the other hand, are coming into this series on the back of a 3-0 whitewash at the hands of Australia.

India will look to sort out some key issues during their three-day warm-up game against New Zealand XI, which begins in Hamilton on Friday. They will have to decide who will partner Mayank Agarwal to open the innings — Shubman Gill or Prithvi Shaw.

Gill on Thursday insisted he is not competing with Shaw but if he does get the opportunity, he will not “let it go waste”.

With a double hundred and a century against New Zealand A, Gill has made everyone take notice.

“Obviously, our careers started at the same time but there is no fight as such,” Gill said. “Both of us have done well in our positions. It’s up to the team management. It’s not as if there is a fight. Whoever gets the chance will try to make the most of the opportunity,” the 20-year-old said.

Gill felt that if New Zealand’s short-ball factor can be nullified, it would go a long way in helping the team.

“I think their bowling attack has been taking a lot of wickets with the short ball, especially Neil Wagner. If you see the last series they played against Australia, when nothing was happening in the wicket, they were really relying on the short ball.

“As batsmen, if we could take that out of the picture and not give wickets to the short ball, it will be really helpful.

“Wind factor is very important, especially when you are batting. The bowlers do a lot of planning depending on the breeze. It was not that easy to consistently pull and hook the ball (in windy conditions during the A series).”

Gill is aware of the role of an opener in Test matches.

“It was nothing new to me when I was asked to open the innings. When you go at No. 4, you are two wickets down. That’s a different scenario, a different pressure game.