For him, Ben Stokes stands out among the all-rounders of today for being 'consistent in all formats over a period of time' 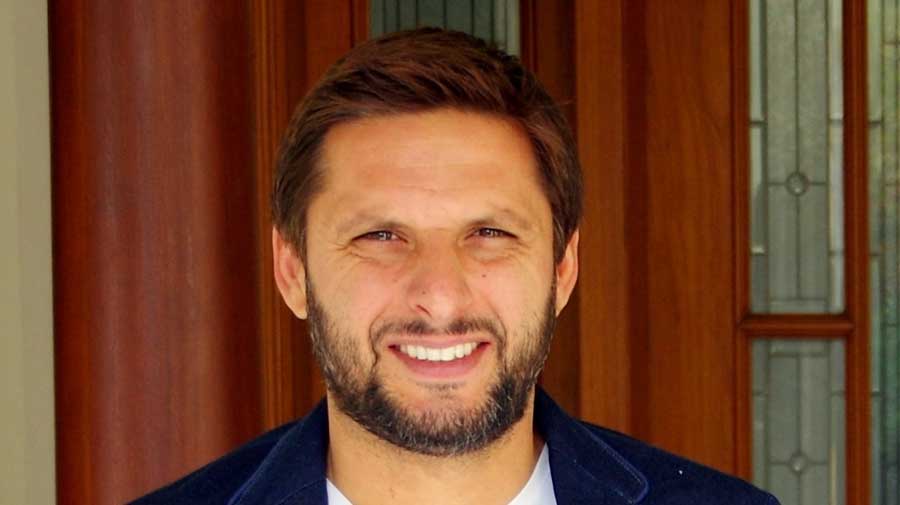 Shahid Afridi likes the “approach and attitude” of Ravindra Jadeja and Hardik Pandya, but insisted that to be counted among quality all-rounders, the Indian duo must be more consistent.

“Both of them are highly talented, but I don’t think the world has seen their true potential yet. Of course, they have come up with some brilliant performances now and then, but both of them need to be consistent over a period of time in all formats,” the former Pakistan captain and all-rounder, who is scheduled to represent Galle Gladiators in the upcoming Lanka Premier League, told The Telegraph.

“Having said that, I would also like to add that as all-rounders, you will always get a very small window to perform. The match situations will vary, so it is not always appropriate to judge their performances by numbers, but the kind of impact they make and their approach to a particular match situation.

“As far as approach and attitude go, both Jadeja and Hardik are very positive, while their fielding is a bonus to any captain,” Afridi added.

For Afridi, Ben Stokes stands out among the all-rounders of today for being “consistent in all formats over a period of time”.

Asked if spin-bowling all-rounders don’t quite get due recognition as compared to someone who bowls quick, Afridi replied: “It’s not always easy, because the opportunity to utilise a spinner to his full potential never presents itself on many occasions.

“Predominantly, they are utilised as back-up options… Except maybe Ravichandran Ashwin, not many come across today as spinners who can bat.”

The upcoming India-Australia limited-overs engagements will also be a duel of sorts for rival spinners Yuzvendra Chahal and Adam Zampa. For Afridi, Chahal scores more.

“Leg spin will always be effective, especially in the shorter versions like T20s and T10s, where batsmen tend to go after the spinners right from the onset. And if you are consistent with your line and length, you will succeed on most occasions.

“That is what Chahal and Zampa are doing. Though they haven’t played Tests (so far), they are proving to be very effective in ODIs and T20s. Especially, when it comes to the T20s, I will put Chahal ahead of the rest,” Afridi said.

Overall, Afridi considers compatriot Yasir Shah as the best leg-spinner currently simply because of the success that he has attained in the Test arena.

“For any cricketer, I still believe Test cricket is the biggest challenge and that’s where Yasir has succeeded.

“He began very well and people were expecting more from him, but in the middle phase he was struggling to find his rhythm.

“He needed a big spell and rose to the occasion against New Zealand (with a match-haul of 14 wickets in November 2018 in Dubai) and regained his confidence,” Afridi said.