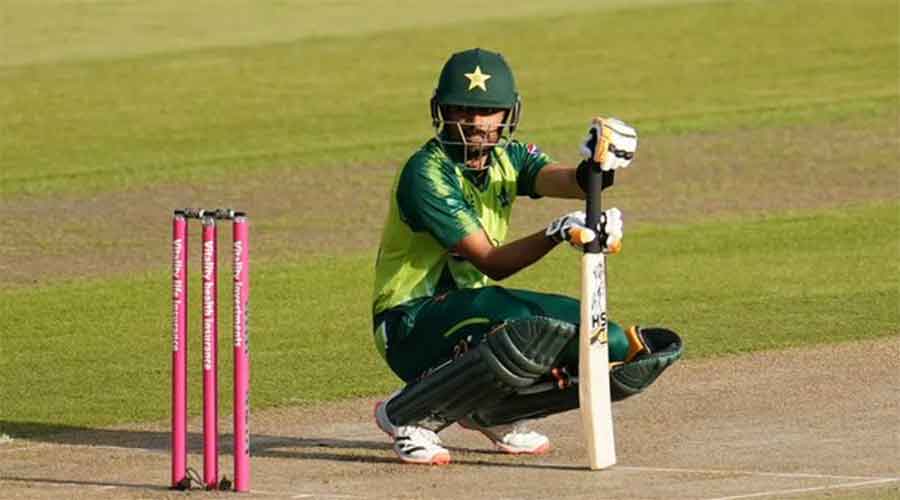 Pakistan captain Babar Azam on Friday asserted that his game has not been affected by the sexual harassment allegations he is facing since he is accustomed to such hurdles as a sportsperson.

Azam said he is determined to do well during the upcoming tours of South Africa and Zimbabwe.

“It is my personal issue and it is in court. My lawyer is handling it. This issue has not affected my form or cricket,” he said during a virtual press conference on Friday.

A woman has filed several charges against Azam, including sexual harassment, threatening her and making false promises of marriage. A sessions court in Lahore on Thursday asked the Federal Investigation Agency’s cyber crime cell to file an FIR against Azam.

Azam also confirmed that he had asked for the inclusion of hard-hitting opener Sharjeel Khan in the Pakistan T20 squad for the upcoming tour of South Africa, starting with the first T20I in Centurion on April 2.