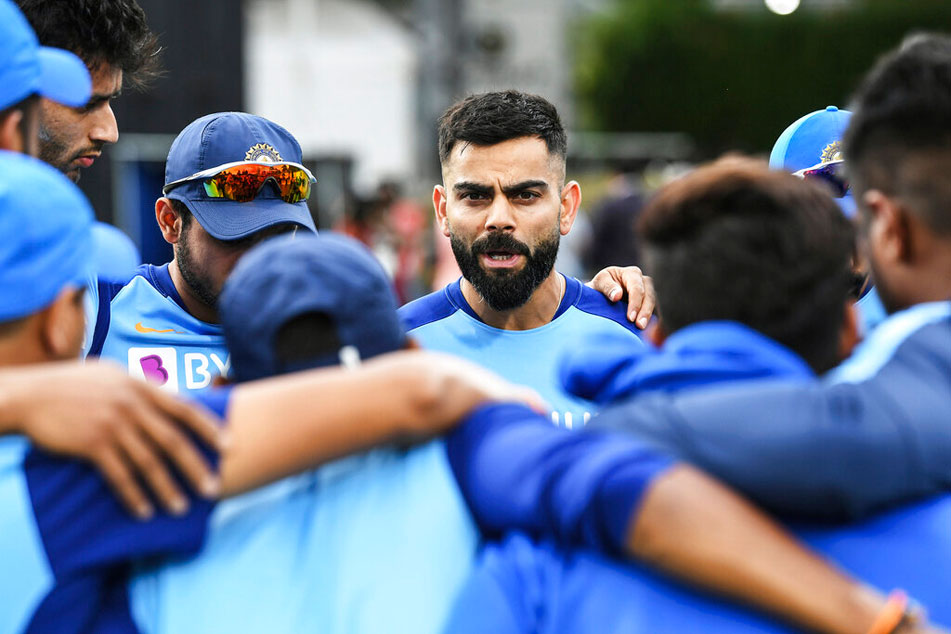 The series in their pocket, India will look to experiment when they face New Zealand in the fourth T20I on Friday.

The hosts still seem to be struggling to come out of the heart-wrenching loss they suffered on Thursday in the Super Over. Luck seems to have deserted them in close finishes, but as Kane Williamson admitted, the match probably shouldn’t have gone into the Super Over at all.

In spite of India’s unassailable lead, there’s unlikely to be any let-up in intensity.

There is only a short turnaround time for the last two matches, back-to-back in Wellington and Mt Maunganui on Friday and Sunday, respectively. Both teams spent Thursday travelling from Hamilton to Wellington, and with a similar tight schedule for the final game of the series as well, there seems to be little chance of nets for either match.

While a five-match T20I series is a rarity, India’s early victory means both sides can contemplate various permutations in light of the T20 World Cup later in the year.

Both Virat Kohli and Ravi Shastri pride themselves on a win-at-all-times mentality, and they have a rare chance to eke out a 5-0 sweep in this T20I series. Kohli even mentioned the same in the post-match presentation at Seddon Park.

Sanju Samson and Rishabh Pant are waiting for opportunities, with the former expected to get a look-in. Pant’s call-up would depend on which batsman is left out, and whether KL Rahul will continue to keep wickets.

While the top three is assured of places, Shreyas Iyer has been in superb touch and can claim to pin down a spot on his own as well. Both Manish Pandey and Shivam Dube need more game time as well.

More changes are to be expected in the bowling department. Washington Sundar, Kuldeep Yadav and Navdeep Saini are waiting in the wings.

The final question would be over Jasprit Bumrah’s inclusion. While he had an off night in Hamilton, there ought to be thoughts about his workload. He is part of both the ODI and Test squads.

While there have been no concerns about any injury issues, the management needs to be wary of overplaying him in non-consequential bilateral matches.

Injuries to frontline fast bowlers have forced New Zealand to opt for fresh blood in their pace attack, including the country’s tallest cricketer Kyle Jamieson, for the three-match ODI series.

The 6 feet 8 inches tall uncapped Jamieson could be in for a potential debut in the series starting February 5 in Hamilton, while Scott Kuggeleijn and Hamish Bennett return to the squad after a long absence.