Saurashtra in command over Gujarat in Ranji Trophy semi-final 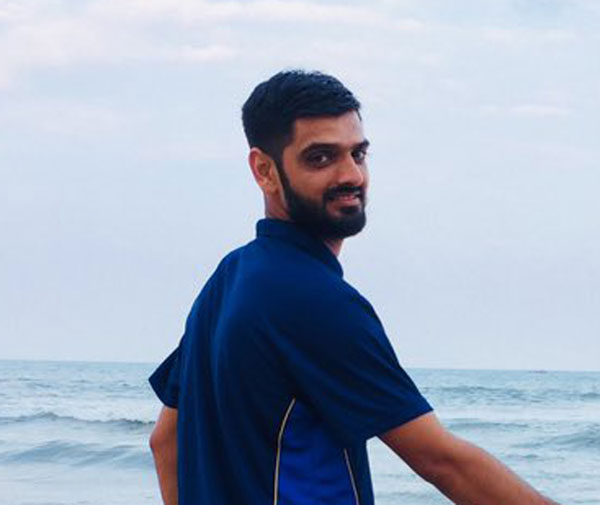 Chintan Gaja’s fiery spell had brought Gujarat back into contention on the third day, but Vasavada’s seventh first-class hundred — his third this season — swung the momentum in favour of the hosts. Courtesy his ton, Saurashtra recovered from a dismal 15 for five to post 274 in their second innings. They had a 52-run lead and hence the target set was 327. At stumps, Gujarat were seven for one with Priyank Panchal back in the hut.