BRIEFS: both Indian boxers entered the quarter finals and are just one victory away from sealing Olympic berths 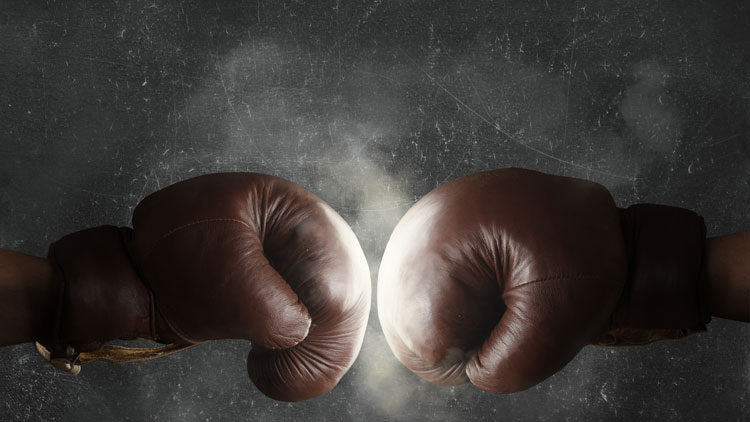 Hardik Pandya turned in yet another all-round show to help Reliance 1 move into the semi-final of the DY Patil T20 Cup here. The India all-rounder had on Tuesday smashed his way to a 105 in just 39 balls. On Wednesday, Pandya blasted a 29-ball 46 and later, bowled a crucial spell of 2/39, as Reliance 1 emerged winner by a seven runs.

India’s No. 2 chess player Dronavalli Harika pushed but could not break the defence of lower-ranked Marie Sebag and had to settle for a second consecutive draw in the Fide Women’s Grand Prix here. At the end of the second round, Harika has one point after two games and faces world champion Ju Wenjun next.

Rutuja Bhosale recorded a come-from-behind win before Ankita Raina won the second singles as India secured the Fed Cup tie against Uzbekistan by taking an unassailable 2-0 lead here on Wednesday.

Long-distance runner Kiranjeet Kaur, who won the Tata Steel Kolkata 25K among the Indians, has tested positive for a banned substance and has been provisionally suspended by World Athletics. The 31-year-old Kaur had clocked 1:38:56 to finish 11th overall and first among Indians in the Kolkata 25K in December.

PK Banerjee's condition is stable post ventilation. “He is maintaining stable parameters post ventilation We can say he’s stable…,' Komal Dashora, president of Medica Superspecialty Hospital, where he is admitted, said in a medical bulletin.