Advertisement
Home / Sports / ICC Cricket World Cup 2019: Sachin too in favour of another Super Over

ICC Cricket World Cup 2019: Sachin too in favour of another Super Over 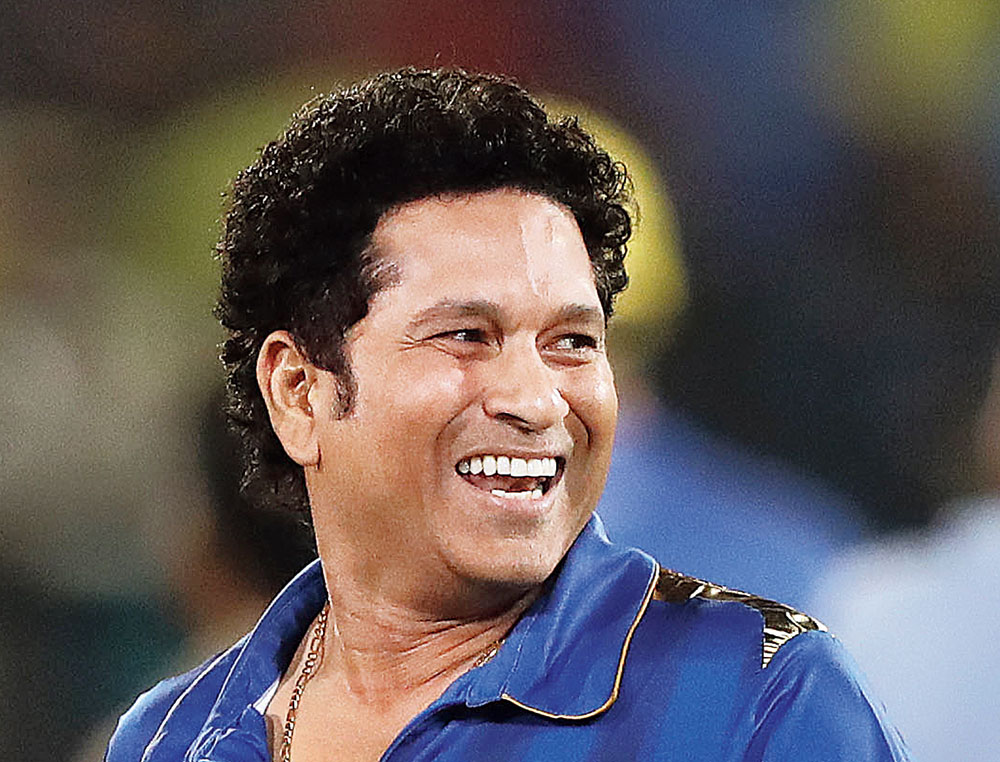 Sachin Tendulkar too endorsed a second Super Over to decide the winners instead of considering the boundary count if such an extraordinary situation arises like it did in Sunday’s World Cup final at Lord’s.

“I feel there should be another Super Over to decide the winners, instead of considering the number of boundaries scored by both teams. Not just in a World Cup final, but in every game.

“Each and every game is important. Like in football, when teams go into extra time, nothing else matters,” Sachin told 100mb.

On Monday, Clive Lloyd had said the same thing in an interview to The Telegraph, besides emphasising the need to revisit the rule.

“It’s bad enough for a World Cup final to be decided via the Super Over, but it went a step further, with boundaries coming into play. Teams would have been aware of the rules, but this one definitely needs to be revisited... Maybe, there should have been one more Super Over,” Lloyd said in the interview.

Asked if the World Cup format needs to be changed in the knockout stages, Sachin said: “I think the two teams that finish at the top should definitely have something going for them for having played consistently through the tournament.”

Sachin also named Kane Williamson besides including Shakib-al Hasan. England’s Ben Stokes was the other all-rounder in the side apart from Pandya. Mitchell Starc led the pace department, which also comprises Jofra Archer.