Sri Lanka were bowled out for 211 in their second innings, surviving only 95 minutes of Tuesday’s morning session 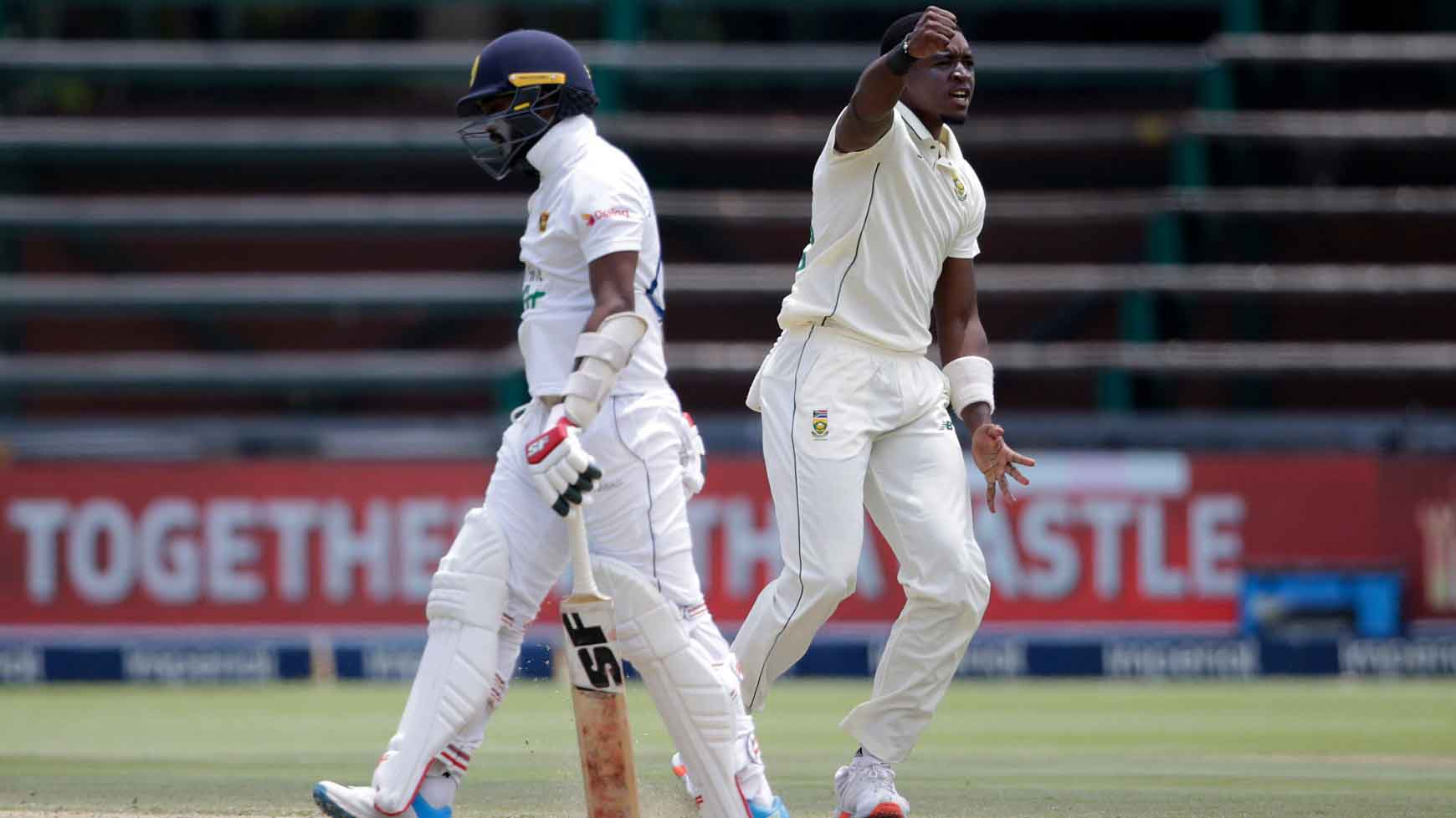 South Africa completed a 2-0 sweep against Sri Lanka as they strolled to a 10-wicket win on the third day of the second and final Test here at the Wanderers.

South Africa knocked off the target of 67 without losing any wicket as openers Dean Elgar (31 not out) and Aiden Markram (36 not out) saw them to victory with two-and-a-half days of the contest still left.

Success at the Wanderers followed a convincing innings and 45-run triumph in the first Test last week, turning around a poor Test run over the past one year for the hosts.

Sri Lanka were bowled out for 211 in their second innings, surviving only 95 minutes of Tuesday’s morning session. Captain Dimuth Karunaratne reached his 10th Test century, but fell soon after to a misjudged pull shot.

For the Proteas, Lungi Ngidi finished with four wickets, while Lutho Sipamla cleaned up the tail to strike thrice in 12 balls.