He will replace Paulo Fonseca, who would leave the club at the end of the current campaign 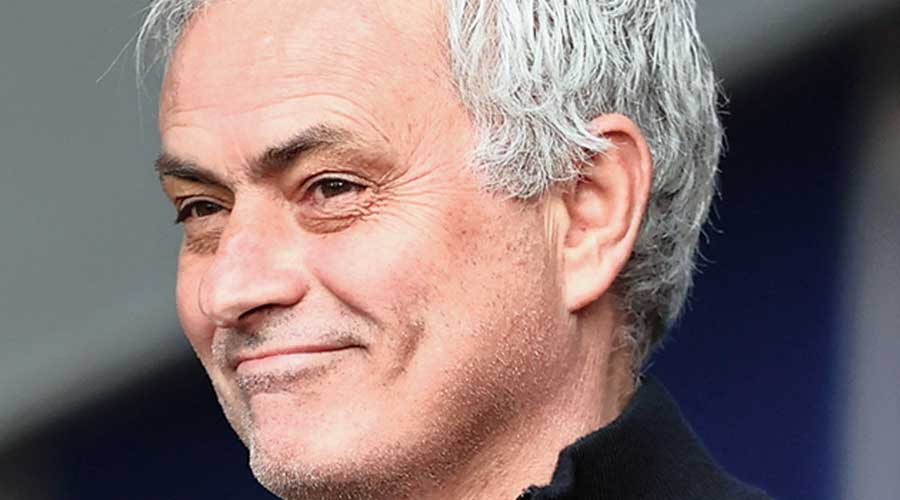 AS Roma have appointed former Tottenham Hotspur manager Jose Mourinho as their new head coach on a three-year contract starting 2021-22 season, the Italian Serie A club announced on Tuesday.

Mourinho will replace Paulo Fonseca, who Roma announced earlier on Tuesday would leave the club at the end of the current campaign.

The Portuguese was sacked by Spurs on April 19 after a poor second half of the season in which they slipped from top of the Premier League to outside the European places.

In his two weeks away from the world of management, Mourinho has signed up with British radio broadcaster talkSPORT and The Times to be part of their team of analysts for this year’s European Championship.

But when the new season begins in August, Mourinho’s focus will be solely on guiding Roma to Champions League places on a regular basis.

“After meetings with the ownership and Tiago Pinto (Roma’s general manager for football), I immediately understood the full extent of their ambitions for AS Roma,” Mourinho said.

“It is the same ambition and drive that has always motivated me and together we want to build a winning project over the upcoming years.”

The former Porto, Chelsea, Inter Milan, Real Madrid and United boss is one of only five managers to lift the Champions League with two different clubs — Porto and Inter.