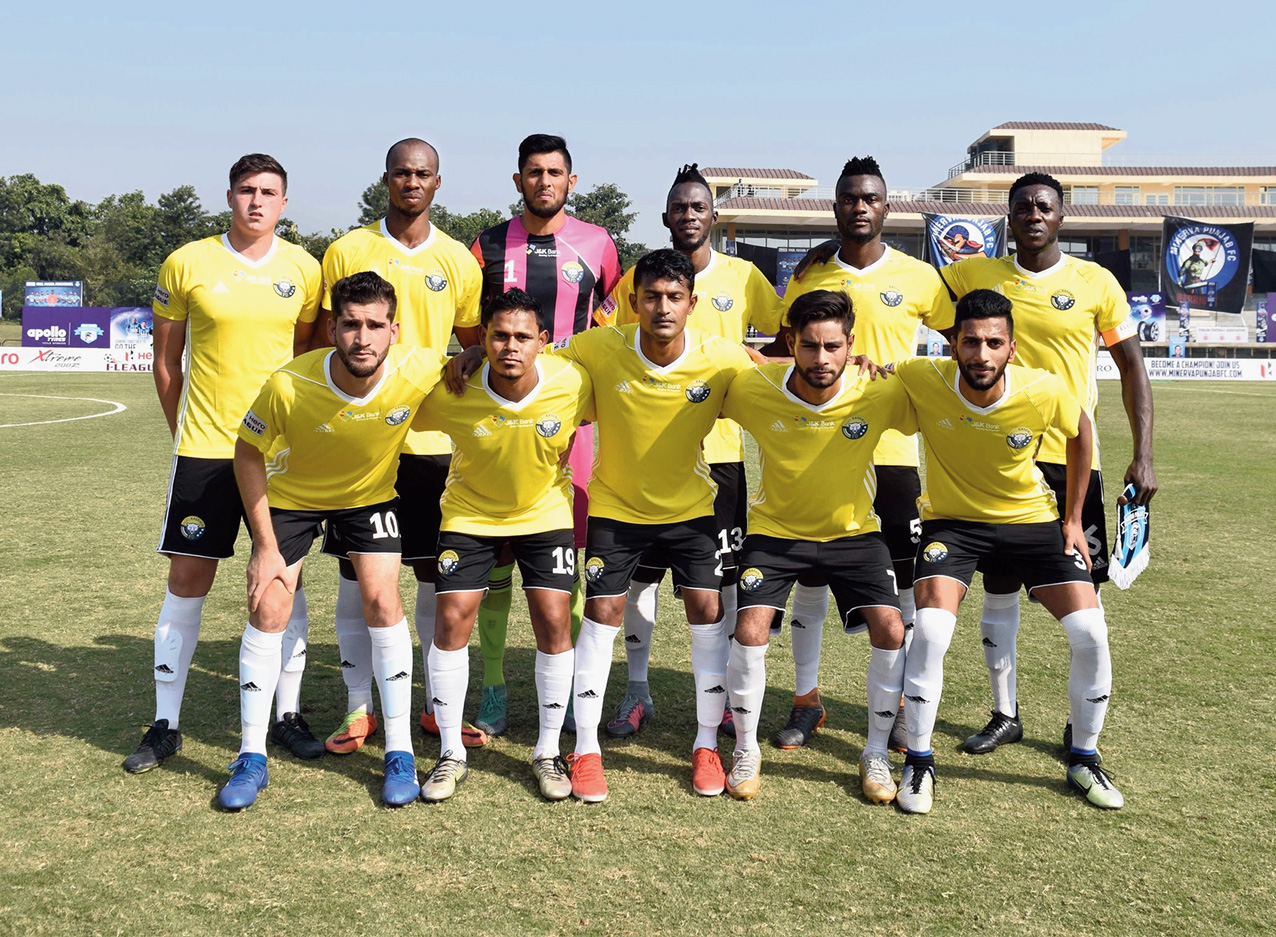 A dispute over training facilities on the eve of an I-League match has snowballed into a controversy in Kozhikode on Friday. Visiting team Real Kashmir FC (RKFC) and hosts Gokulam Kerala FC accused each other of misbehaviour and using abusing language.

RKFC even threatened to pull out of the game if they were not provided police protection. They are the first team from Kashmir to play in the I-League.

So much so, the local police had to be called in to pacify both the sides. The police also requested the Kashmir side not to venture out of the hotel unless there is some urgency. The two teams will meet in an I-League match on Saturday.

A local official alleged that RKFC team officials called up a political leader back in the Valley, who in turn requested a local politician to look into the matter.

Both the teams have taken to social media to accuse each other of misbehaviour and physical violence.

I-League CEO Sunanda Dhar, however, said: “It was a minor misunderstanding over training facilities. Now there is no problem and the match will be played as per the schedule tomorrow. We will take appropriate actions once we receive the report of the match commissioner.”

As per I-League rules, the home team would have to play the hosts and arrange for all facilities required for the conduct of the match.

According to sources, the trouble started when the bus arranged to take RKFC to the university training ground did not reach in time. While Gokulam official said the bus could not reach in time because of a bandh called by the BJP, the visitors were not ready to buy the argument.

The problem further escalated when the Kashmir side went to the EMS Stadium, the venue for Saturday’s match and wanted to train there. It was objected by Gokulam officials saying it was against the I-League rule. According to an eyewitness, some officials of both the team were seen pushing each other and finally some onlookers called in the police.

RKFC, in a statement said: “An unfortunate incident happened today morning in Kozhikode in Kerala when the coach and other members of RKFC were abused and heckled by officials of Gokulam Kerala FC.

“As per protocol, the home team is supposed to provide a ground two days ahead of the main game for practice. However, RKFC was deprived of that. This morning no transport was provided to ferry the team from hotel to the ground and when they managed to reach themselves, the home team officials prevented physically from entering the ground,” the statement further said.

They further said: “Abuses were hurled at the team members including their coach and finally the RKFC members were asked to leave the ground and stay indoors till the match tomorrow with Gokulam Kerala FC. “There was no team bus, no proper training ground was provided by the hosts Gokulam Kerala FC, which is a mandatory requirement as per the guidelines of the I-League.”

Gokulam Kerala said RKFC invaded the EMS Stadium where training a day before the match is not allowed. Gokulam also alleged that RKFC officials manhandled the groundsman and used foul language.

“RKFC officials stormed the FoP (field of play) and manhandled the groundsman and threw his phone away when he tried to capture what Robertson and his club members tried to do,” Gokulam Kerala post on the social media stated.