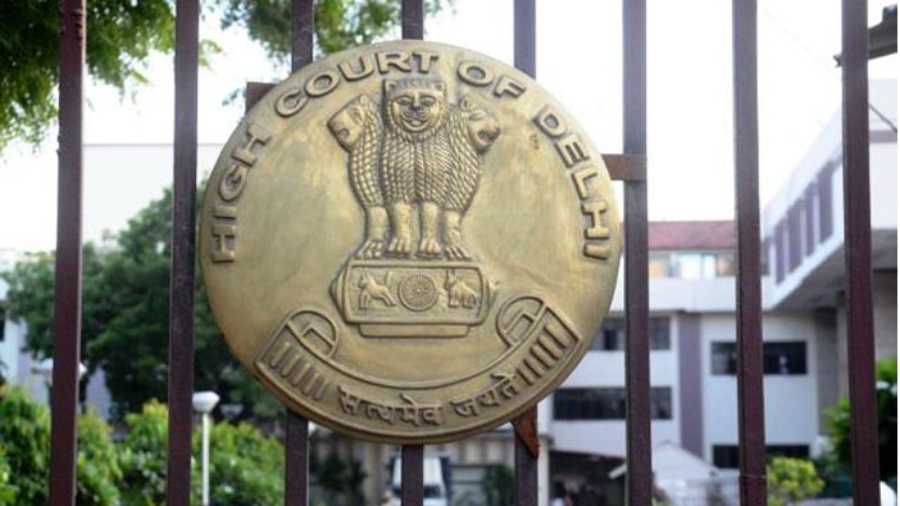 The Delhi High Court Friday sought response of the Centre on a plea by 79-year-old wrestling coach Jagrup Singh Rathi challenging the Ministry of Youth Affairs and Sports' decision to exclude him from the Dronacharya Award (Lifetime category) for 2021.

Justice Rekha Palli issued notice to the ministry and asked it to file the reply to the petition within three weeks and listed the matter for further hearing on January 27.

Rathi has challenged the November 2 order of the ministry by which it has awarded the Dronacharya Award (Lifetime Category) for 2021 for the sport while excluding him, despite he being found meritorious by the Selection Committee.

Senior advocate Rahul Mehra, representing the coach, said he has been ignored by the authorities and chosen not to award him without any cogent reasons.

It said Rathi is a highly qualified celebrity coach with experience of 43 years and has also been the Chief Coach for the Olympics team for India in 1984.

It said he has learnt that the Selection Committee constituted by the ministry has recommended that Rathi be awarded the Dronacharya Award (Lifetime category), which was also widely publicised in news reports.

Rathi sought direction to the authorities to additionally confer the Dronacharya Award (Lifetime Category) to him for his performance as a coach based on merit as per the Scheme.