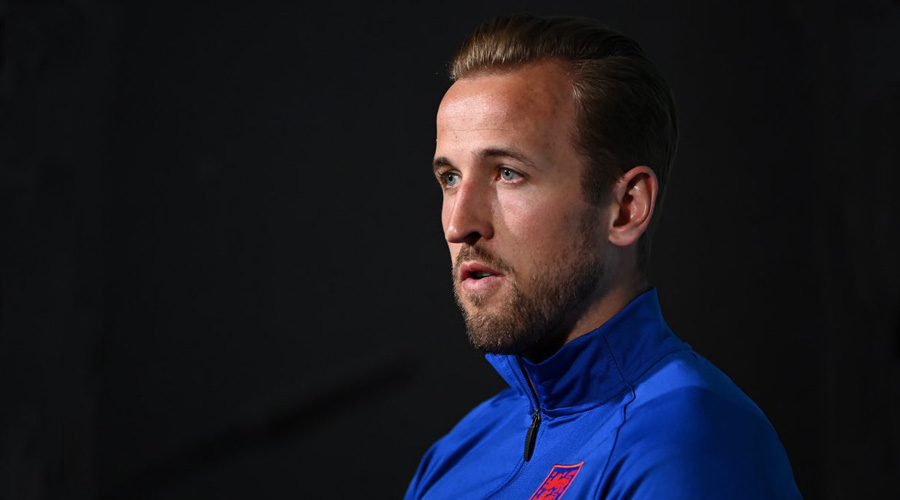 Harry Kane is staying put at Tottenham, as is Kylian Mbappe at Paris Saint-Germain. And a question mark continues to hover over the future of Cristiano Ronaldo after reports emerged that Manchester City, which had been pursuing Kane, had turned down overtures from the Juventus star.

“I will be staying at Tottenham this summer and will be 100% focused on helping the team achieve success,” Kane, 28, wrote in a Twitter post in which he thanked fans for their support.

Kane had been eager to join City but he appears to have given up on the idea after realising that the Premier League champions were not willing to meet Tottenham’s asking price of £150 million.

After having their initial bid of £100 million rejected, City told Spurs that they would be willing to go to £120 million, and supplement the bid with add-ons, but Tottenham chairman Daniel Levy has been unwilling to negotiate.

City were offered the chance to sign Ronaldo from Juventus earlier this week, but they rejected a proposal, which was made by his representatives.

Despite the rejection of the proposal, Ronaldo, a former Manchester United star, still believes that he could end up joining City. The 36-year-old forward, who has one year left on his contract, is determined to leave Juve this summer and has his heart set on a move to the Premier League.

The transfer drama began on Tuesday night when it emerged that PSG had rejected an offer from Real Madrid for France forward Mbappe.

Spanish and French media reported on Tuesday that Real Madrid had made a 160-million-euro ($187.81-million) bid for the 22-year-old World Cup winner who scored 42 goals in all competitions for PSG last season and has reportedly said he wants to move to Spain.

But PSG’s sporting director Leonardo told BFM and RMC Sport the offer was “not sufficient”. Leonardo said that PSG, who have just signed Argentina forward Lionel Messi, did not plan to discuss the Mbappe matter again with Real Madrid and that if Mbappe wanted to leave he would have to do so on PSG’s terms.

“Kylian Mbappe feels like leaving. Our goal is to extend and keep him. If a player wants to leave it must be under our terms.”

Leonardo would not confirm the figure of 160 million euro but said the bid was “around that”. “We consider the offer as being very far from what Kylian is worth today,” he added.

Reports in France stated that if PSG do eventually sell Mbappé before the transfer window closes on Monday night, it may start a chain of events that could lead to Ronaldo moving to Paris to play alongside his old adversary Messi. But with Kane now deciding to stay at Tottenham, it remains to be seen if City would have a rethink on Ronaldo.