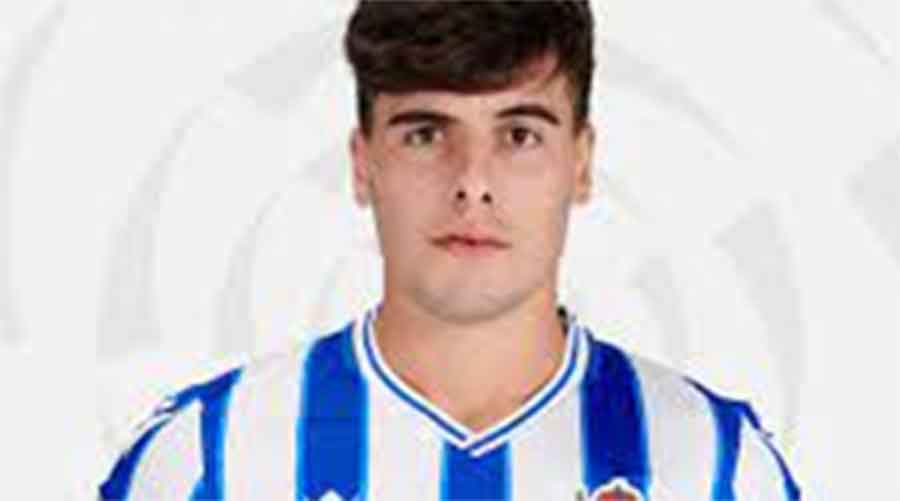 Playing a man down and without their top scorer, Real Sociedad turned to a 21-year-old reserve player to score a clutch goal that was good for a three-point lead of the Spanish league.

Substitute Julen Lobete became an instant fan favourite at an Anoeta Stadium filled to capacity for the first time in more than a year and a half when he scored a 90th-minute winner to edge Mallorca 1-0 on Saturday.

Lobete went on in the 66th minute with his team struggling to generate chances.

After receiving a through ball from fellow substitute Martin Zubimendi, the young striker cut back to his right foot and struck a powerful shot that goalkeeper Manolo Reina got a hand on but couldn’t keep out.

Sociedad had barely made Reina work even before they lost left back Aihen Munoz to a second yellow card in the final seconds of the first half.

It was Lobete’s second goal with Sociedad’s first team. “It feels amazing to score this goal in this stadium with all our fans,” said Lobete, who fell to the turf and wept after the final whistle.

The victory moved Sociedad three points clear of Real Madrid and Atletico Madrid, who had their games this weekend postponed to give more rest time to players returning from international duty in South America.