The club will launch civil and criminal lawsuits against Javier Tebas and Javier de Jaime Guijarro over their proposed 2.7 billion euro ($3.16 billion) deal 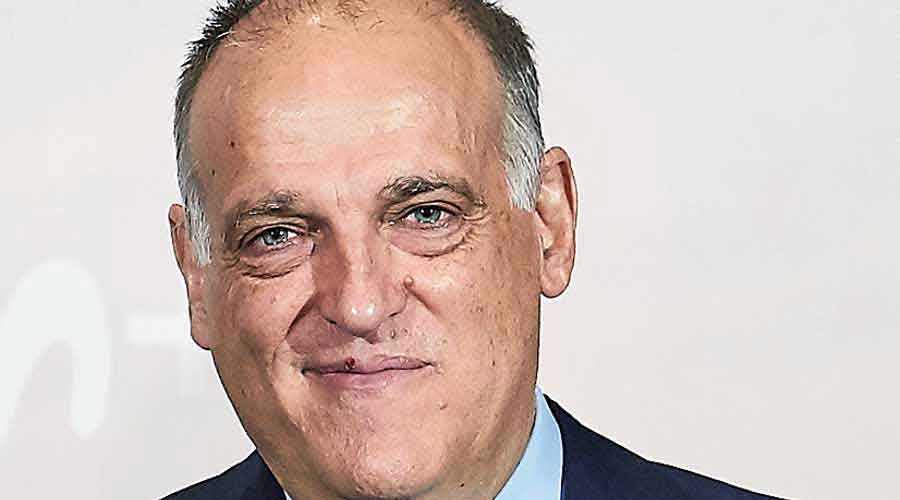 Real Madrid also said they would pursue legal action to block approval of the planned deal, which is to be voted on by La Liga members.

The league said last week that the deal, called ‘Boost La Liga’, would strengthen its clubs and give them funds to spend on new infrastructure and modernisation projects as well as increasing how much they could spend on players’ salaries.

But Real and Barcelona have fiercely opposed the deal as it gives CVC a 10 per cent share in the league’s future television rights.

Tebas responded to the statement with a message on Twitter in which he criticised Real president Florentino Perez for using “threatening methods”.

CVC Capital Partners was not available for immediate comment.

Barcelona president Joan Laporta last week said the deal was like “mortgaging the club’s rights over the next half-century” and said he would reject it, even though the deal would have helped alleviate the Catalans’ financial problems and allow them to sign Lionel Messi, who has left Barca, to a new contract.