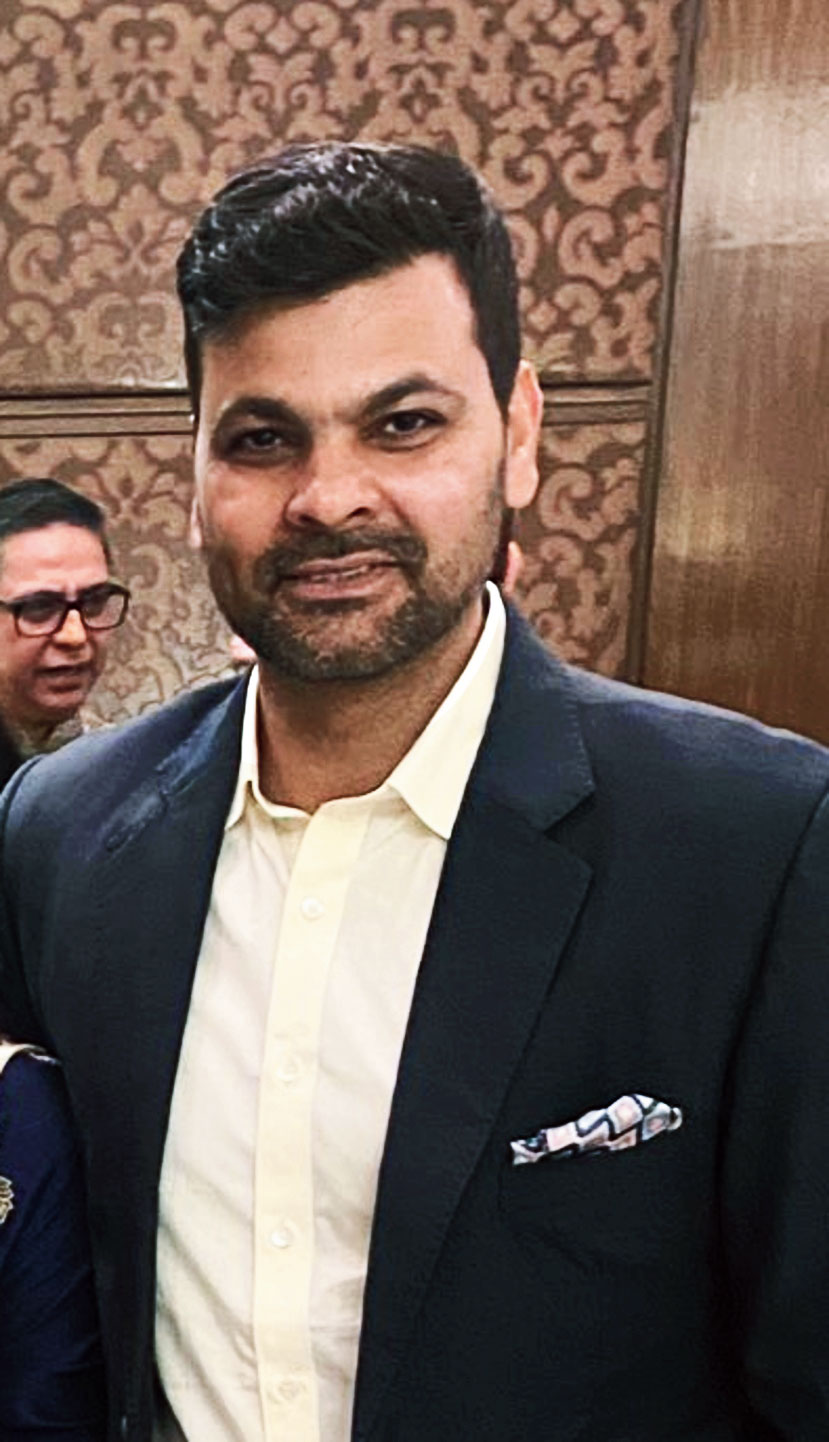 Rudra Pratap Singh will join Madan Lal and Sulakshana Naik in the three-member Cricket Advisory Committee (CAC) that will select the two members of the senior national selection committee.

The former India left-arm pacer came on board after Gautam Gambhir had to be omitted once an objection was raised against him for being a Member of Parliament. The appointments are for one year.

The immediate task of the CAC will be to pick replacements for national selection committee chairman MSK Prasad and Gagan Khoda.

The Telegraph had reported on Tuesday that Rudra Pratap was in contention for inclusion in the CAC.

The 68-year-old Lal is the most experienced, having played 39 Tests and 67 ODIs. He was a crucial part of the 1983 World Cup-winning side and also the national coach in 1996-97. He later became a member of the senior national selection committee in 2000.

The previous CAC comprising Kapil Dev, Anshuman Gaekwad and Shanta Rangaswamy had resigned in the wake of conflict of interest allegations. The first CAC included Sourav Ganguly, VVS Laxman and Sachin Tendulkar and the trio had to step down once the conflict of interest clause was introduced.

The Board’s office-bearers will meet in Mumbai on Monday to initiate the process of interviewing the candidates for selection committee.