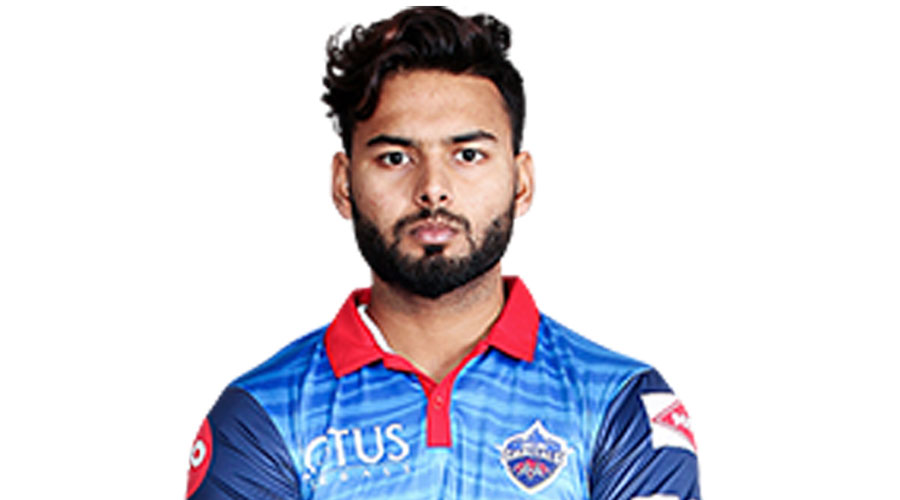 Rishabh Pant has been under a lot of scrutiny because of his inconsistent performance but Delhi Capitals head coach Ricky Ponting feels there is no extra pressure on the wicketkeeper-batsman. The former Australian captain expects Pant to make a “big impact” on this year’s IPL.

“Every season, every game, any of these guys play (it) is always an important game for them — probably more so for the Indian players than the overseas guys,” Ponting said during a virtual media conference. “But as a coaching group at Delhi Capitals, we don’t put any added pressure on any of the guys. As a coaching group, what we are trying to do is take as much pressure off the players as we can.

“Just watching Rishabh train — certainly the last week — I think he has really turned a corner, and I am expecting him to once again have a really big impact on the tournament. We know he is a match-winner and if he can win the same amount of games that he won for us last year, I think that should hold us in good stead.”

Wiser from last year’s experience, Ponting is looking forward to the challenge.

“If we turn up 100 per cent prepared to play and committed to our tasks and plans, we think we will be really hard to beat. You know it’s been a long lead-up to this first game, but I’m looking forward to the challenge.”