All four Tokyo-bound players have own coaches and teams 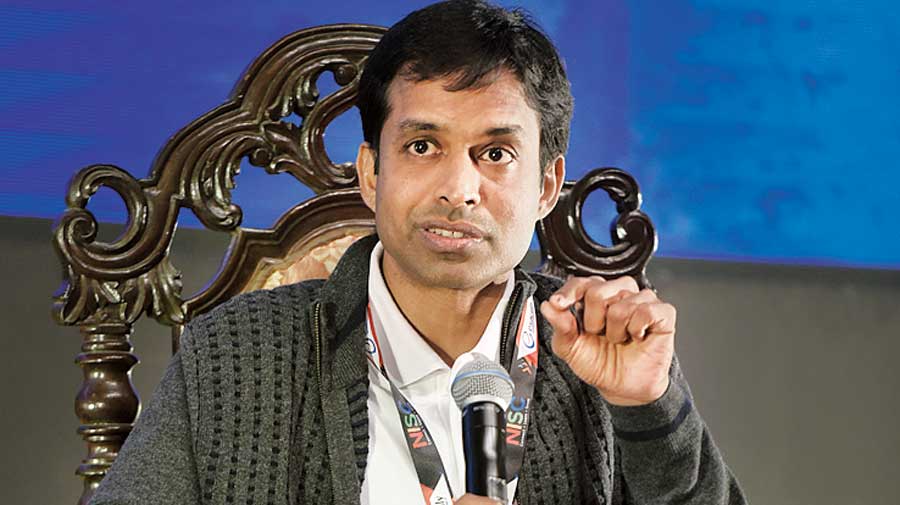 For the first time, national badminton coach Pullela Gopichand is not directly involved with the shuttlers who have qualified for the Tokyo Olympics.

The 2001 All England badminton champion had masterminded Saina Nehwal’s bronze medal-winning feat at the London Olympics nine years ago and PV Sindhu’s silver medal at the 2016 Rio Olympics. But this time the scenario is different.

Sindhu, B Sai Praneeth and the men’s doubles duo of Chirag Shetty and Satwiksairaj Rankireddy have earned berths for the Olympics which is scheduled to begin from July 23.

While Sindhu is working with South Korean coach Park Tae Sang at the Gachibowli Stadium, Praneeth is under the watchful eyes of Indonesian Agus Dwi Santoso and Satwik and Chirag are sweating it out with Danish Mathias Boe. The men’s trio, however, are using the facilities at the SAI-Pullela Gopichand Academy. Also, they have their own set of personal trainers and physios.

“Gopichand is getting all the information on how the four players are practising but yes he is not involved directly with any of them,” a source told The Telegraph.

“Shuttlers have their own set of personnel and sparring partners and it’s working fine with them. Thanks to the Target Olympic Podium Scheme, athletes do not have to struggle for funds. So they can have their own coaches,” the source added.

Does Gopichand feel bad about it? “Why should he? They decided to have their own teams and the kind of person Gopichand is, he would never object. At the end, these players need to produce results and whoever the coach is, as long as results come, none will be happier than him,” the source said.

Sindhu recently said the personal attention given by Park has helped her and trusts Park to create match situations for her during training itself. She shifted from Gopichand’s academy to Gachibowli Indoor Stadium some months back since “the indoor arena size at the Gachibowli Stadium is of international standards, similar to the venue of the Tokyo Olympics”.

When contacted, Gopichand said all the four badminton players have a very good chance of doing well in Tokyo. “Sindhu, Praneeth and Satwik-Chirag all have bright chance. Yes, Olympic Games is a different ball game altogether but these four are ready to rock. They will give you a reason to smile about,” he said.