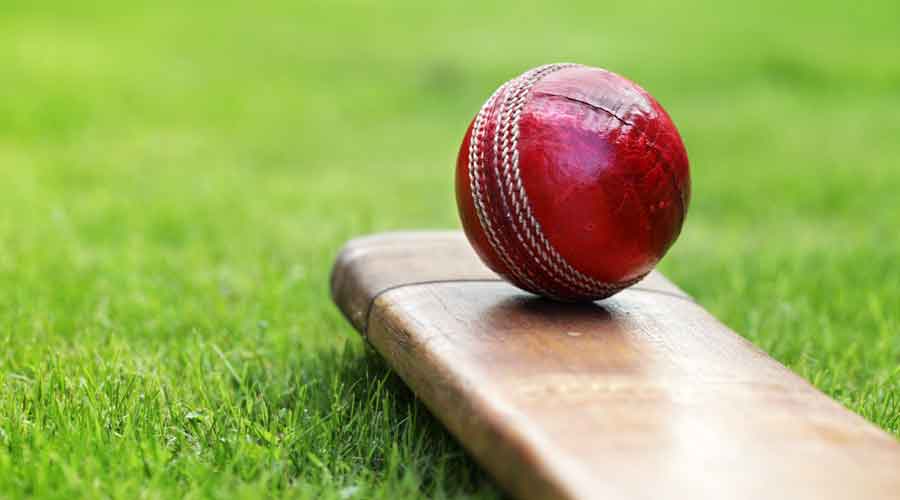 Just as Australia looked to put India under the pump after Rohit Sharma’s dismissal, rain and a wet outfield forced early stumps on Day III of the final Test at the Gabba.

India were 62 for two at stumps in reply to Australia’s first-innings total of 369.

The Australians, however, won’t be looking to rush things just because one session has been lost.

“I don’t think we are going to rush things. When you are bowling, you can’t speed up the game anyway.

“It’s all about the process — delivering the right balls in the right areas and keeping it as simple as that. That is enough to roll them (India) for a low score,” assistant coach Andrew McDonald said during a virtual conference facilitated by Sony Pictures Sports Network.

“It will take quality effort to bowl out them in the first innings,” he added.