Pressure from athletes forces postponement of Tokyo Olympics to 2021 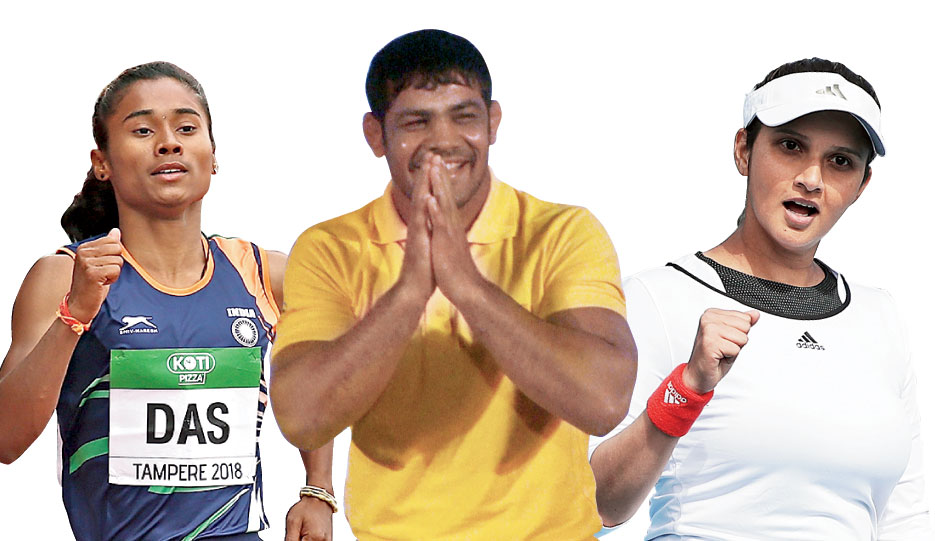 The International Olympic Committee and Japan have decided to postpone the Tokyo Games, scheduled for July 24 to August 9 this year, to 2021 in the wake of the coronavirus pandemic. With the qualification events for different disciplines being badly hit due to the postponements/ cancellations, the decision comes as a relief to athletes all over the world. As many as 4,700 of the 11,000 qualification spots are still up for grabs. The decision to delay the Games will also be welcomed by many Indian sports stars who were uncertain about their qualification.A discipline-wise lowdown... 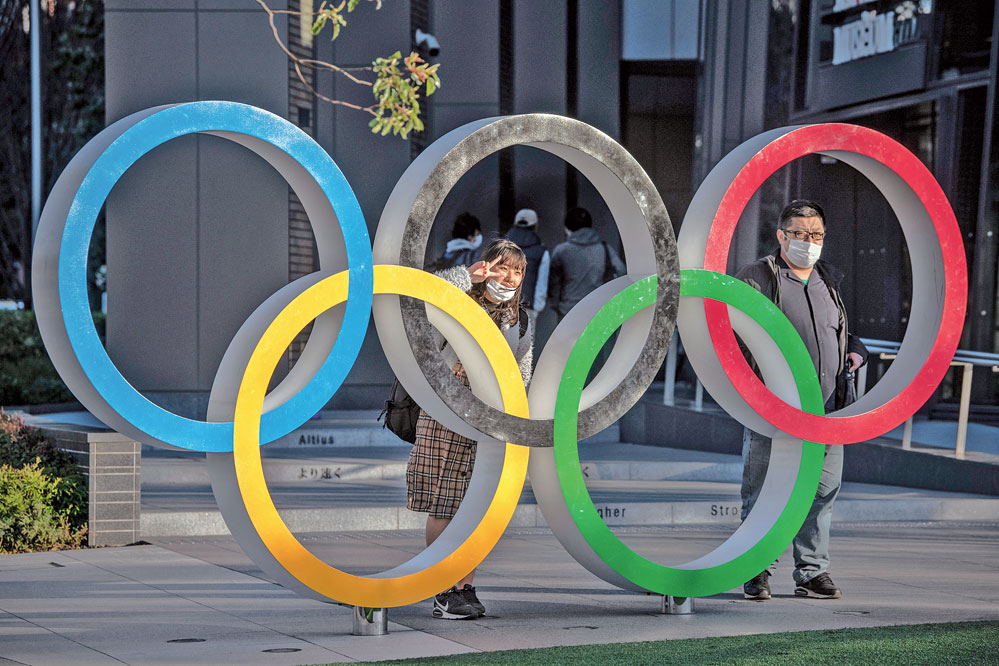 World Archery has cancelled all the events till April 30. India have earned three slots in the men’s events and one in the women’s in 2019. They can earn two more in the women’s during the Berlin World Cup Stage 3 to be held from June 21 to 28. This is the final qualification tournament for the Olympic Games. However, given the prevalent situation, it’s not sure when the event will happen.

The Athletics Federation of India (AFI) postponed the Federation Cup scheduled from April 10-13. The season-opening India Grand Prix series has also been cancelled. All the qualifying events in Europe are cancelled and athletes like Dutee Chand, Hima Das and Jinson Johnson, who were banking on such qualification meets, now stare at a blank future. As of now, KT Irfan and Bhawana Jat (both 20 km walk), Avinash Sable (steeplechase), Neeraj Chopra and Shivpal Singh (both javelin) have qualified for the Tokyo Olympics.

The Badminton World Federation (BWF) announced on March 20 that it was suspending all tournaments until April 26 because of the coronavirus, This effectively ended the qualification process for the Tokyo Olympics. Some of India’s top players — including Saina Nehwal and Kidambi Srikanth — who were not in great form, will perhaps be happy with the postponement of the Games. PV Sindhu, Sai Praneeth and the men’s doubles duo of Satwiksairaj Rankireddy-Chirag Shetty are well-placed for Tokyo berths.

The Asian boxing Olympic qualifiers in Amman, proved to be a very fruitful outing for the Indian boxers. As many as nine pugilists — five men and four women —reached the necessary rounds in various weight categories to become eligible for appearing at Tokyo 2020 Games. Following are the Indian boxers who will be seen in Tokyo at for the 2020 Olympics: Amit Panghal, Vikas Krishan, Ashish Kumar, Satish Kumar and Manish Kaushik in the men’s and Mary Kom, Pooja Rani, Lovlina Borgohain, Simranjit Kaur in women’s. The Amman meet was scheduled at Wuhan in February.

The international fencing federation (FIE) has postponed all the qualifying events in the wake of the pandemic. That made Bhavani Devi’s life difficult. Bhavani is trying to create history by becoming the first Indian fencer to qualify for the Olympics and will now hope that she will get enough opportunities to realise her dream.

The Asia and Oceania Olympic and Paralympic Qualification Regatta, that was scheduled in Chungju in South Korea from April 27-30, has been shifted to Lucerne in Switzerland (May 17-19). This has come as a boon for Indian rowers hoping to qualify for the Olympics. Asian Games gold medallist Dattu Bhokanal, whose four-year ban was lifted by RFI recently, is likely to represent the country in single scull.

The number of Olympic quotas in shooting stands at a record 15 after a highly successful 2019. Last year the Indian shooters topped all the rifle-pistol World Cups and the season-ending World Cup Finals as well.

The International Table Tennis Federation (ITTF) has suspended all events until the end of April and next month’s Asian Olympic Qualifying event in Bangkok has also been postponed indefinitely. India’s Sharath Kamal, who is world No. 38, and the 31st-ranked G. Sathiyan, are well placed to qualify. Talking about the women paddlers, Manika Batra and Suthirtha Mukherjee are the ones who are vying for Tokyo berths. There were five Asian and one South Asian quotas to be filled up and both of them were expected to earn the berths. But there is no clarity over the qualifying events. There is an ITTF meeting on March 29, after which a clearer picture would emerge.

Thanks to the coronavirus pandemic and a drop in form of India’s doubles specialists, not much is heard from the tennis front. Leander Paes announced at the start of the season that 2020 would be his last. He has played some second-rung tournaments and made an early exit from the Australia Open. So he doesn’t have much to show in the way of points or performance. Rohan Bopanna is also struggling to make the cut. In all likelihood, it will come down to Sania Mirza’s women’s doubles ranking for India to make the cut in the mixed doubles event. The ATP and WTA have cancelled all tournaments till June 7. It remains to be seen if other Indian tennis stars can benefit from the postponement of the Olympics to 2021.

Spots are decided by world rankings. The continental championships next month were meant to be the last gold-level events offering extra qualifying points. However, the European, Asian and African championships have all been postponed. With the Asian Championships in Tashkent, scheduled from April 16-25, postponed, India’s two top lifters Mirabai Chanu and Jeremy Lalrinnunga were certain to miss out on valuable points from the ‘gold level’ event. But things might change now.

Vinesh Phogat, Bajrang Punia, Ravi Kumar Dahiya and Deepak Punia have all already booked their Tokyo berths but more Indians are waiting to make the cut. That includes two-time Olympics medallist Sushil Kumar. There were two more qualifying events. The Asian qualifying event from March 27-29 was first moved from Xi’an, China to Bishkek, Kyrgyzstan, but it was eventually postponed. The world qualifying event and also the last chance to claim a spot for Tokyo was originally scheduled from April 30 to May 3 in Sofia, but that event too has been postponed to June.