Premier League: Kai Havertz to auction off his boots for Germany flood relief

"By donating money, we can help Red Cross Germany with their relief and assistance efforts on the ground to make sure it gets to people that need it most” 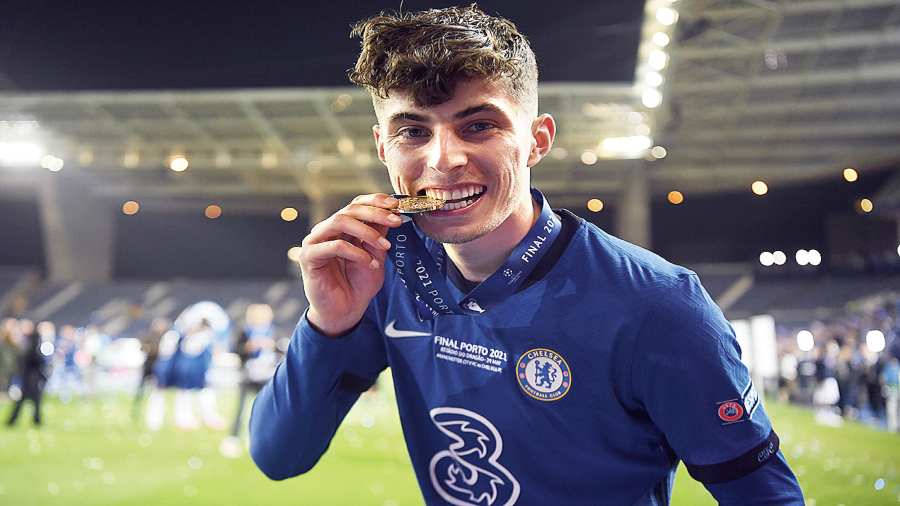 With an aim to raise funds for those affected by floods in western Germany, Chelsea's Kai Havertz will auction off the boots he will wear against Arsenal at the Emirates Stadium on Sunday.

The 22-year-old also plans to auction off one of his signed match shirts. The proceeds will go to Red Cross Germany, and both the bids will be available on the Charity Stars website for five days starting August 22.

Kai Havertz has donated €200,000 to the German Red Cross to support victims of flooding in his home country 👏

He's also designed a special pair of boots, which he'll wear against Arsenal on Sunday 👟

100 pairs of the boots will be auctioned off to raise more money 💙 pic.twitter.com/oVEqmimEDx

"I was so shocked when I first saw the images, it’s difficult to comprehend what the people must be going through right now, but I knew I had to do something. I’m in a hugely privileged situation and I hope by starting this campaign supporting the Red Cross Germany I can inspire others to give what they can to help. My limited edition boots are a sign of solidarity with those suffering, to show that I stand with my community and I am thinking of them. By donating money, we can help Red Cross Germany with their relief and assistance efforts on the ground to make sure it gets to people that need it most,” the midfielder was quoted as saying by PA Media.