The investor would transfer the football rights to the Maidan giants without 'much fuss', says an official 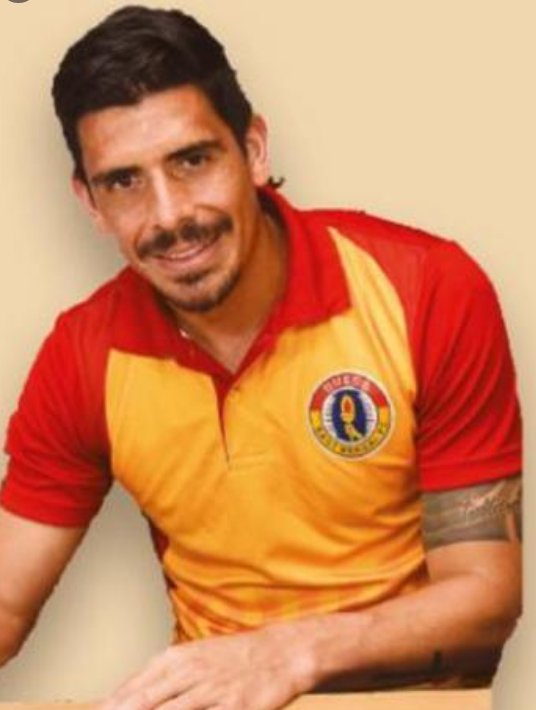 East Bengal and their investor Quess parted ways on Sunday.

A Quess official maintained that the investor would transfer the football rights to the Maidan giants without “much fuss.”

“We have no intention to drag it. The rights of the football team would be transferred to East Bengal as early as possible. The two parties are working on it and we are confident there will not be any problem. We will ensure that Quess has no liability on that front,” the official said.

In July 2018, the Bangalore-based Quess Corp Ltd signed an agreement with East Bengal club, leading to the formation of a new entity named Quess East Bengal FC Pvt. Ltd (QEBFC). It acquired 70 per cent stakes and the rest was retained by the club.

“There has been a lot of bad press in recent times which was uncalled for. We had applied the force majeure in the last week of April and most of the players have agreed to the termination of contracts. Yes, there are a few players who still have not sent us the mutual termination agreement, but I am confident they would soon,” the official added.

Three foreigners — midfielder Kassim Aidara (France), defender Johnny Acosta (Costa Rica) and a member of the support staff, Spaniard Carlos Nodar — are still in Calcutta and the Quess official said: “They would leave for their respective destinations within a few days.”

He added: “We are not leaving anybody in the lurch. Even when the Spanish contingent left in early May, we took care of everything. We even paid the bills of their Amsterdam stay on way to Spain.”

One Indian player, however, said: “Do you think they would help players if they do not sign the mutual termination agreement? Quess wants everything to go their way or they will not help.”

Ever since Quess came on board, the relation between East Bengal officials and the investor has been strained.