BRIEFS: Djokovic said if coronavirus vaccination becomes compulsory, he will have to make a decision whether to do it or not 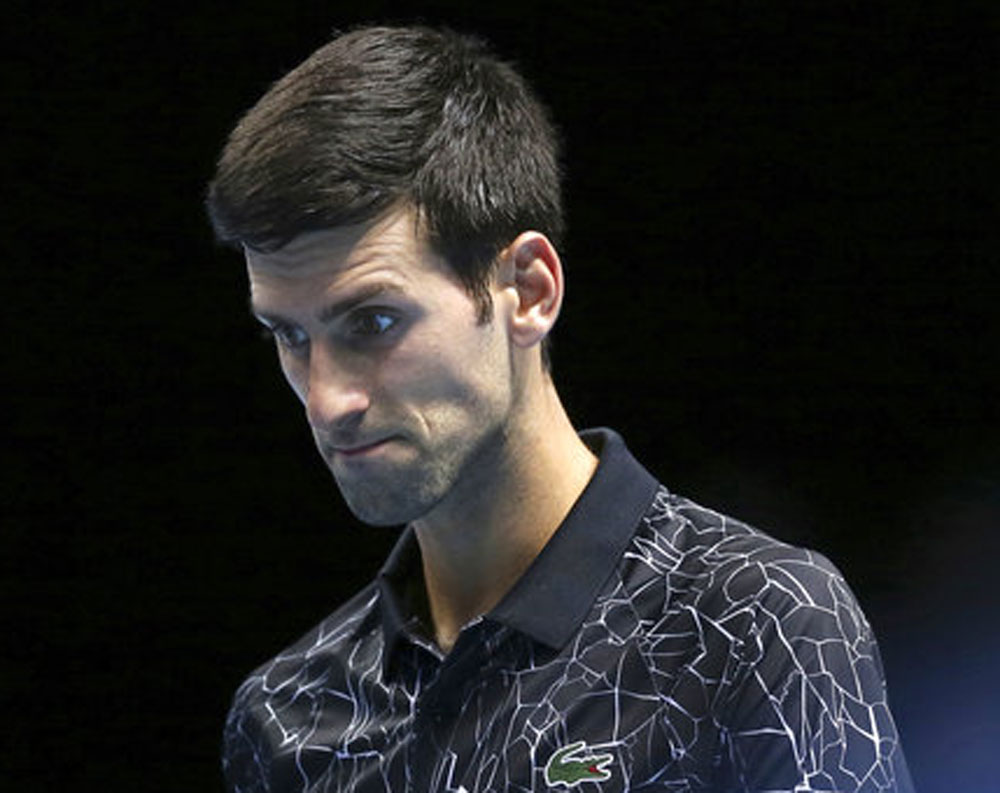 Novak Djokovic has reiterated he is against taking an anti-coronavirus vaccination if it becomes mandatory to travel once the pandemic subsides, but says he’s open to changing his mind. Djokovic said in a statement on Tuesday: “If it becomes compulsory, I will have to make a decision whether to do it or not.”

So far over 1500 kids have attended the programme from eight cities across India.

The international chess federation and chess.com announced the Online Nations Cup where six teams will take part from May 5-10. The participating teams include Russia, US, Europe, China and India, led by Viswanathan Anand.

n London: Amnesty International has warned the Premier League that it “risks becoming a patsy” unless it takes a serious look at Saudi Arabia’s human rights record in connection with the proposed takeover of Newcastle. The Magpies are on the verge of being sold to a Saudi-backed consortium that involves Crown Prince Mohammed bin Salman for £300 million ($368 million).