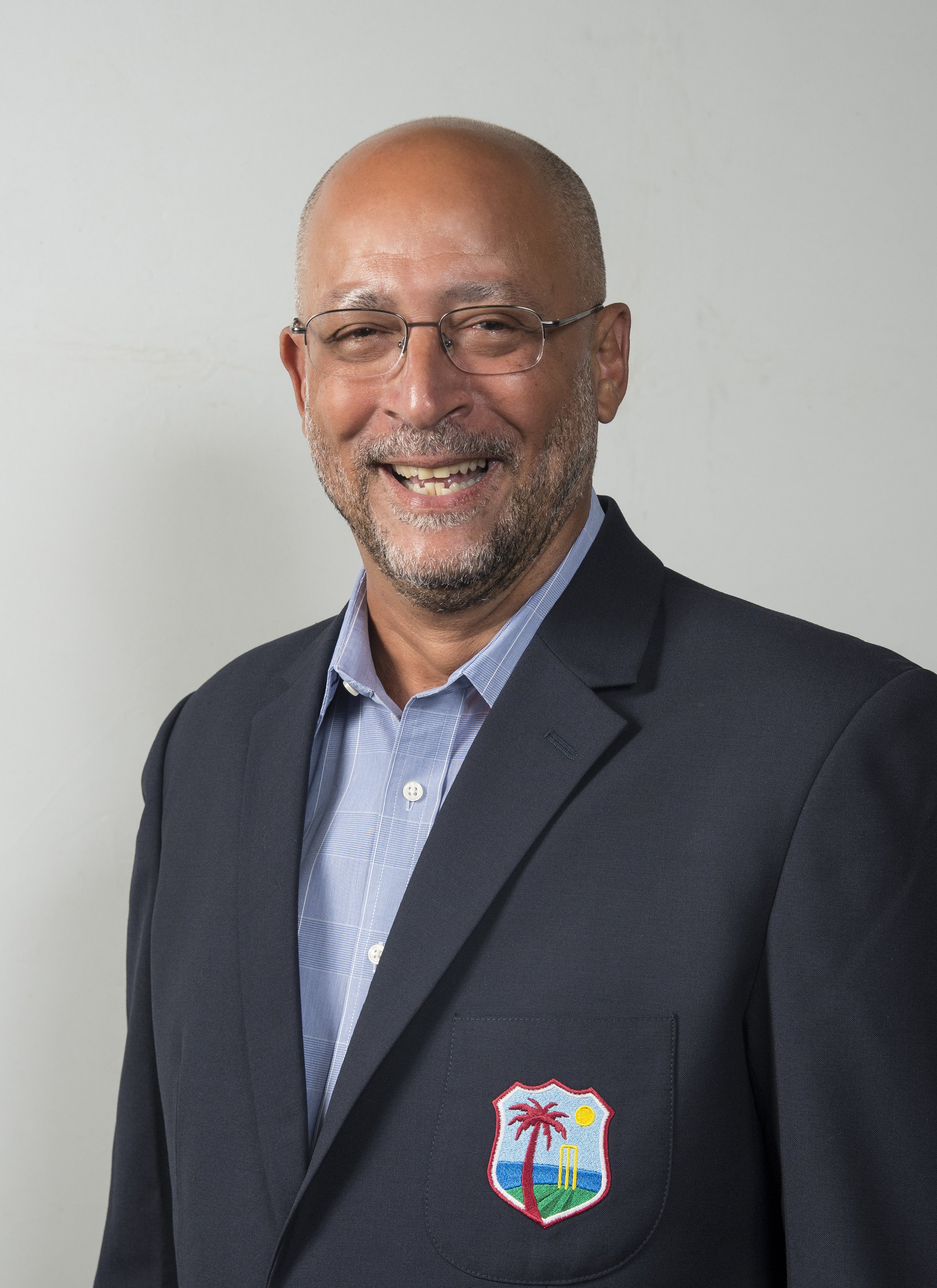 England and Wales Cricket Board (ECB)’s $3 million loan to Cricket West Indies (CWI) was more of a helping hand in the times of the pandemic and not a condition to tour England, the Caribbean board’s president, Ricky Skerritt, has asserted.

The three Tests between hosts England and the West Indies next month will mark the resumption of international cricket, which was suspended in March in the wake of the coronavirus outbreak.

Speaking to ESPNCricinfo, Skerritt said the ECB loan, which also became the subject of an ICC inquiry, had nothing to do with CWI’s decision to send its players to England.

“It was just a matter of when the tour would take place and if the ECB could assure the CWI medical experts that the health risk would be minimal to ensure the safety of our players and staff,” Skerritt said on Friday.

“Money had nothing to do with our final decision to make this tour. Holding out a hand for a pay-off is not the way CWI does business,” he said.

The loan has also assumed significance in the context of elections which will be due for the International Cricket Council (ICC). Skerritt denied that the loan ensured CWI’s backing for Colin Graves, the outgoing ECB head, who is so far considered a favourite for the ICC chairman’s position.

With the pandemic hitting the CWI’s finances, it had also approached the ICC for a loan in April, but was eventually bailed out by the ECB.

“We needed cash urgently. The communication (with ICC) was beginning to look like it would take quite long to be approved and CWI had no other reliable source of cash at that time.

“CWI asked ECB if it could make the advance instead, with the ICC providing the security. ECB agreed on the basis that ICC would then pay the advance back directly in July,” Skerritt said.

“ICC finance officials were always fully aware of the transparent arrangements and soon became a legal party to the loan agreement,” added Skerritt.

An informal inquiry asked ICC’s ethics officer to probe any potential impropriety. Both the probe and the ethics officer’s clean chit were not made public.

According to unconfirmed reports, the ethics officer concluded there was no “intentional violation” committed by either of the two boards.