Shreyas Iyer attributed his success to his flexible batting positions between Nos. 3 and 5 for the India A team 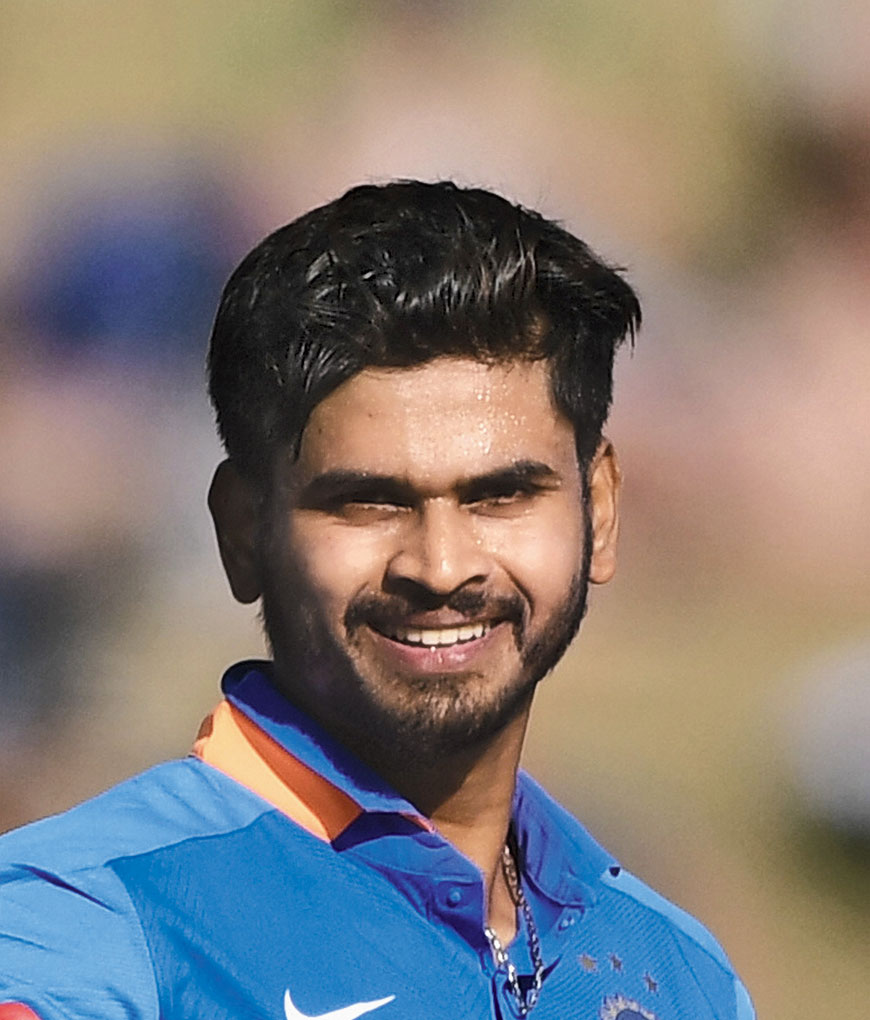 Shreyas Iyer now owns India’s No. 4 slot in limited overs cricket, a position that had seen several experimentation by the team management for the past one year.

Iyer attributed his success to his flexible batting positions between Nos. 3 and 5 for the India A team, where he learnt the art of tackling various match situations.

Iyer scored his maiden ODI hundred, but India failed to defend a target of 348 on Wednesday.

With six half-centuries and a hundred with an average of 48-plus in 16 ODIs, Iyer has had a good time in the Indian middle-order.

“In India A, it’s not that I have to bat No. 4 all the time. You keep changing your position depending on what is the situation. I got to manoeuvre my place from 3 to 5, I kept changing (batting order). It’s just that we get good practice there and you face different opposition as well, so you get used to the atmosphere,” Iyer said.

“India A games are always helpful for me personally because I used to make sure that as many matches I got, I have to make the best use of it. You literally have no pressure.

“And coming from the top arena (senior) to one level below (A team) doesn’t make you feel that you are completely away from the team but you always see similar faces around you. I really enjoy that atmosphere like I said,” he said.

“I am very happy but would have been happier if we could have finished the game on a winning note. First of many (centuries) I hope, so I would take this in my stride and try to make sure that next time, I finish on the winning side,” Iyer said.

The Mumbai right-hander had a 102-run stand with Virat Kohli and 136-run association with KL Rahul.

Asked about the nature of the track, Iyer said: “It was stopping and coming. There wasn’t any variable bounce on the wicket. We just decided that we needed to take this phase and build a partnership.

“I’m really happy the way I planned my innings,” he added.

The Indian team was fined for maintaining a slow over rate for the third successive time on Wednesday.

Match Referee Chris Broad fined Indian cricketers 80 per cent of their match fee after the visitors were ruled to be four overs short of the target after time allowances were taken into consideration.