Hamilton, 35, has won five of the last six championships with Mercedes 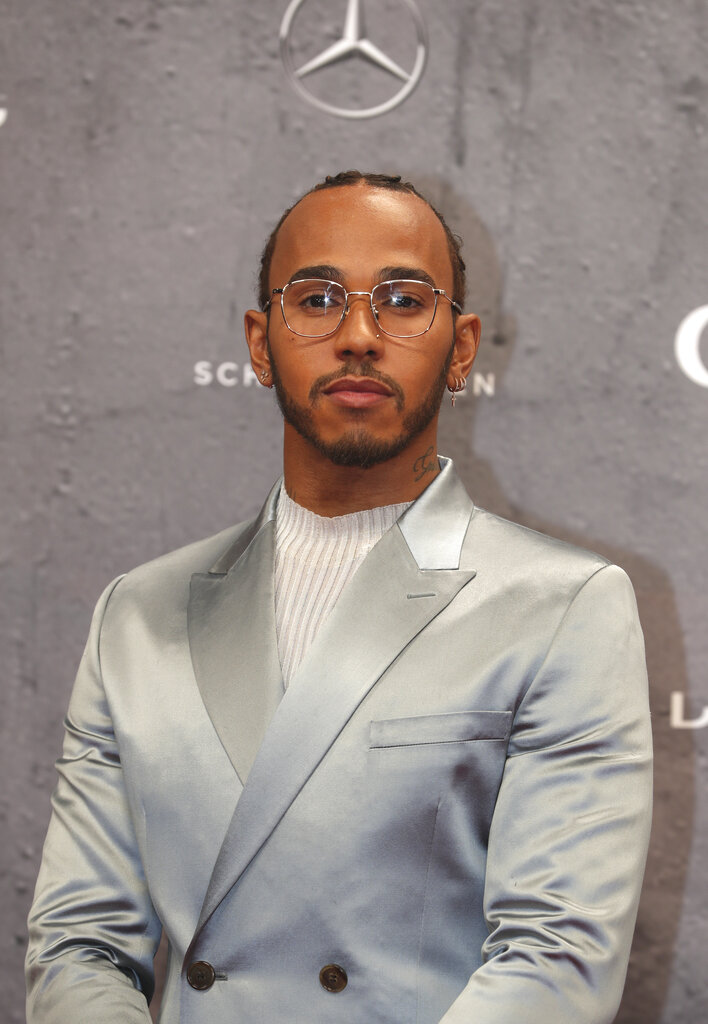 Lewis Hamilton has said he will be a “machine” this season but former Mercedes teammate and 2016 Formula One world champion Nico Rosberg reckons the Briton still has weaknesses.

The problem for Red Bull’s Max Verstappen and Ferrari’s Charles Leclerc, two leading candidates to deny the Briton a record-equalling seventh title, is that they can be hard to see.

“Of course I know Lewis’ weaknesses inside out. Better than anybody else in the world,” Rosberg, who retired after taking his title, said. “Every human has strengths and weaknesses.

“His strength is an unbelievable talent, his work ethic and all that,” added the German in an interview to promote a new responsible drinking campaign for beer brand and F1 sponsor Heineken that he filmed with 1982 champion father Keke.

“The weakness would be a little bit those phases where he loses a bit of motivation or things don’t go his way, he will give up a little bit and then it can take a few races.”

Hamilton, 35, has won five of the last six championships with Mercedes and this year can equal former Ferrari great Michael Schumacher’s seven.

In the three seasons since Rosberg retired, Ferrari’s Sebastian Vettel has twice finished runner-up ahead of Hamilton’s Finnish teammate Valtteri Bottas. Bottas was second overall last year, but still a hefty 87 points behind a man at the height of his powers and far more embedded at Mercedes than when he was battling Rosberg.

“Sebastian hasn’t been able to exploit those (opportunities) in the past years as well as he’s needed to become world champion,” said Rosberg, 34. “But it’s hard. If Max has the right car, if Red Bull provide him with the car as good as the Mercedes, then Max has a shot at the world championship,” he added.

“But if one person can bounce back, it’s Sebastian because he’s one of the best of all time, massively fast and massively experienced, works very hard and so don’t count him out.”

Vettel will be on equal terms with Leclerc after the young Monegasque beat him last season on wins, points, poles and podiums.

Rosberg saw McLaren’s Lando Norris as a possible ‘surprise package’ and hoped George Russell at Williams, the German’s old team and the one Keke won his title with, could shine with a better car than last year’s.

“Everyone loves Williams, everybody wants them to be back at the front,” he said of a team that finished last in 2019.

“They can fight back. I had a great podcast last year with (deputy principal) Claire Williams and it was a lovely conversation. I saw a lot of fire in her and it gave me a lot of confidence that she will really be able to turn things around.”

The season starts in Australia on March 15.