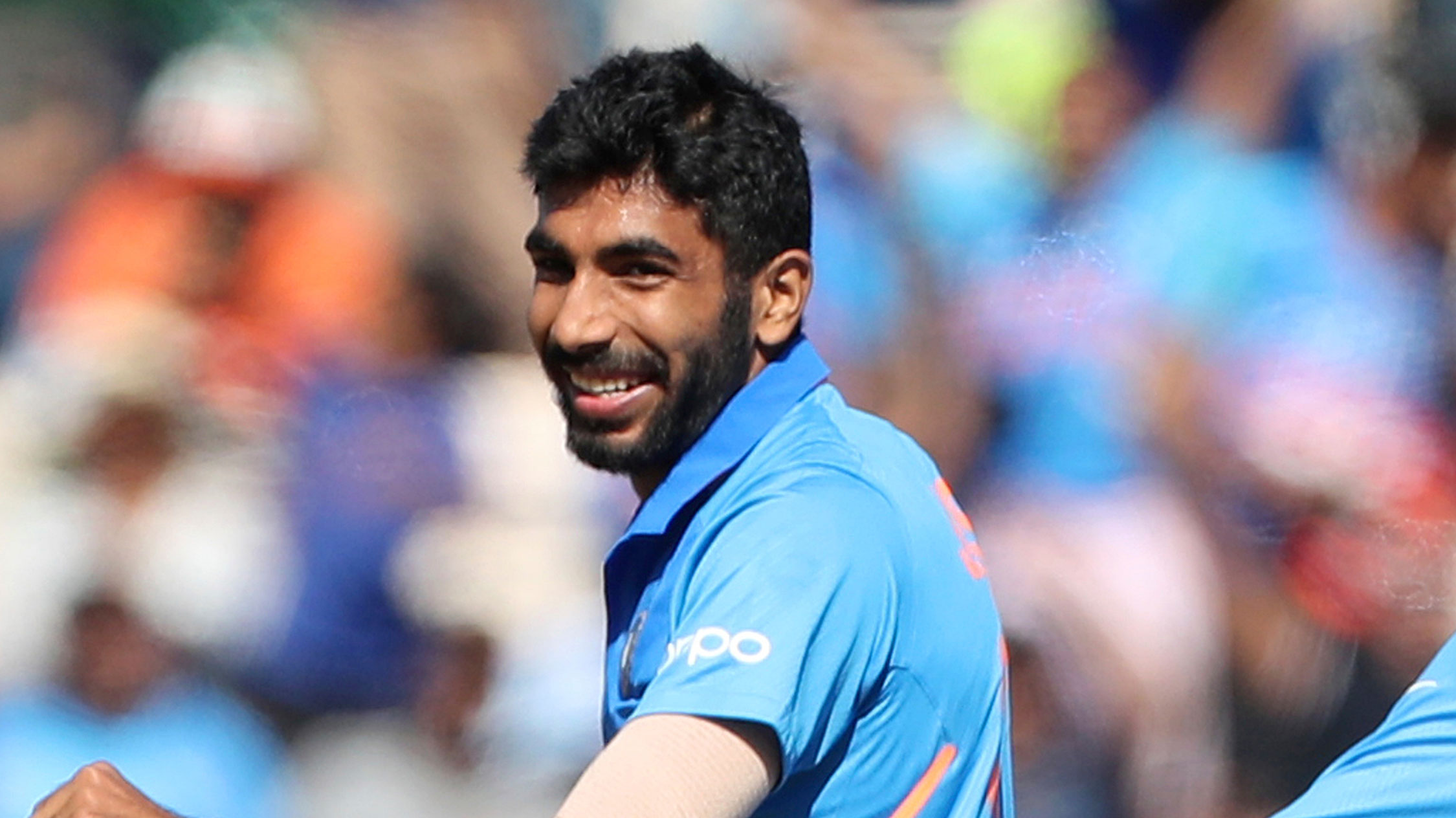 Ashish Nehra, who knows a thing or two about injury management, on Sunday insisted that India’s premier fast bowler Jasprit Bumrah’s stress fracture has got nothing to do with his unorthodox action.

Bumrah was recently ruled out of both South Africa and Bangladesh series owing to a stress fracture on his lower back, with a recovery time period of two months due to early detection.

Former India left arm speedster Nehra is confident that Bumrah will be as lethal post his comeback as he was prior to injury.

“Stress fracture is unrelated to action and we must get our concepts clear. He doesn’t need to change his action and if he tries to do that, it won’t be great. Let me assure you when he comes back, he can bowl with same action, intensity and pace,” Nehra said.

“His action is not that unconventional as it is made out to be. The alignment of his body at the time of delivery is perfect. The only aspect that is not copybook is his left hand, which doesn’t go up. Even then, his action is 10 times better than Malinga.

“Malinga’s knees, back leg bends giving a look of a javelin thrower,” said Nehra, known for his in-depth technical knowledge.

For someone whose career was plagued by injuries, Nehra feels that it’s not always prudent to set a time frame. “In case of stress fracture there is no time frame. Jasprit might feel good in next two months and may not feel good even after six months. So only the player knows when his body is feeling cent percent match ready,” he said.

Rehabilitation is very important for this is a type of back injury.

“Stress fracture doesn’t have any medication. It’s only proper rest and rehabilitation unlike disc injury or any nerve tissue injury,” he said.

Nehra feels that an injury like stress fracture can never be apprehended and Bumrah’s was the classic case. “He had a month’s break post ODI World Cup. He didn’t play white-ball format and came for Test matches. But that means workload was well managed but still he had that fracture. Now can you explain why?” he asked.

Nehra elaborated: “Had they not done scans, they wouldn’t even had figured out as players wouldn’t immediately figure out they have stress fracture. It is detected through bone scans and not MRI. In bone scan plates, you will see doctors pointing at various spots. These are stress spots.

“Now fast bowling is a strenuous activity and do a bone scan of any bowler and you will see those spots. Do you stop playing? It’s just that you have to manage it well as some injuries are chronic,” he said.

He said that too much noise is made out of workload management and according to Nehra, the more the player plays, the better he gets. “At this stage of Bumrah’s career, the more he plays, better he will get at it. Jessi is only 25 or 26 years old. He is playing international cricket for three years and he knows his body well. He will come back stronger and the pace in his deliveries will remain intact,” he signed off.