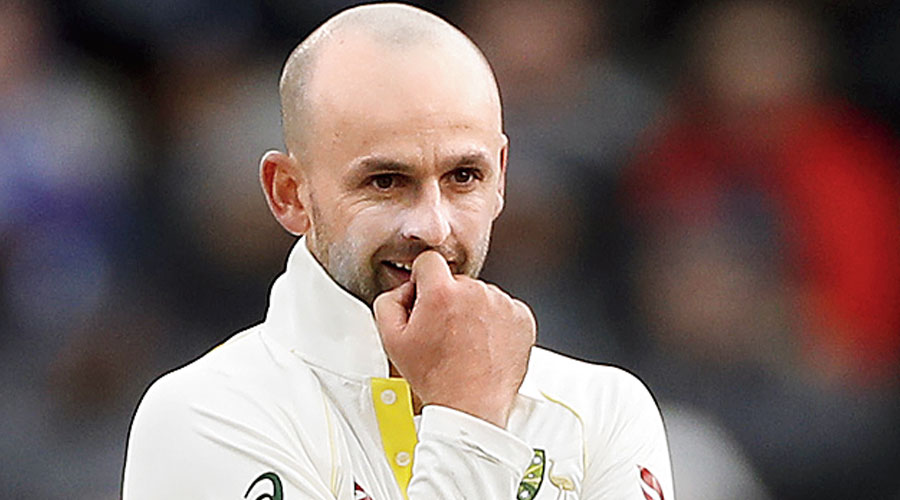 Australia spin bowler Nathan Lyon expects Ben Stokes to play some part in the upcoming Ashes series Down Under, as speculation continues over the England all-rounder’s participation.

Stokes has taken an indefinite break from cricket to focus on his mental health while also recovering from a second operation on a broken finger, and was not included in coach Chris Silverwood’s squad for the Ashes.

But the 30-year-old last week posted an Instagram video of his return to the nets, setting off speculation that he could still feature in the five-Test series which is due to begin in Brisbane on December 8.

“I’m expecting him to come,” Lyon said of Stokes on Thursday. “I hope he is. You want to play against the best players in the world.

“Stokesy is the best all-rounder in the world. He’s an X-factor, a game changer, and you want to play against these sort of players.”

Australia retained the Ashes when the teams last met in 2019 in England after a 2-2 series draw.