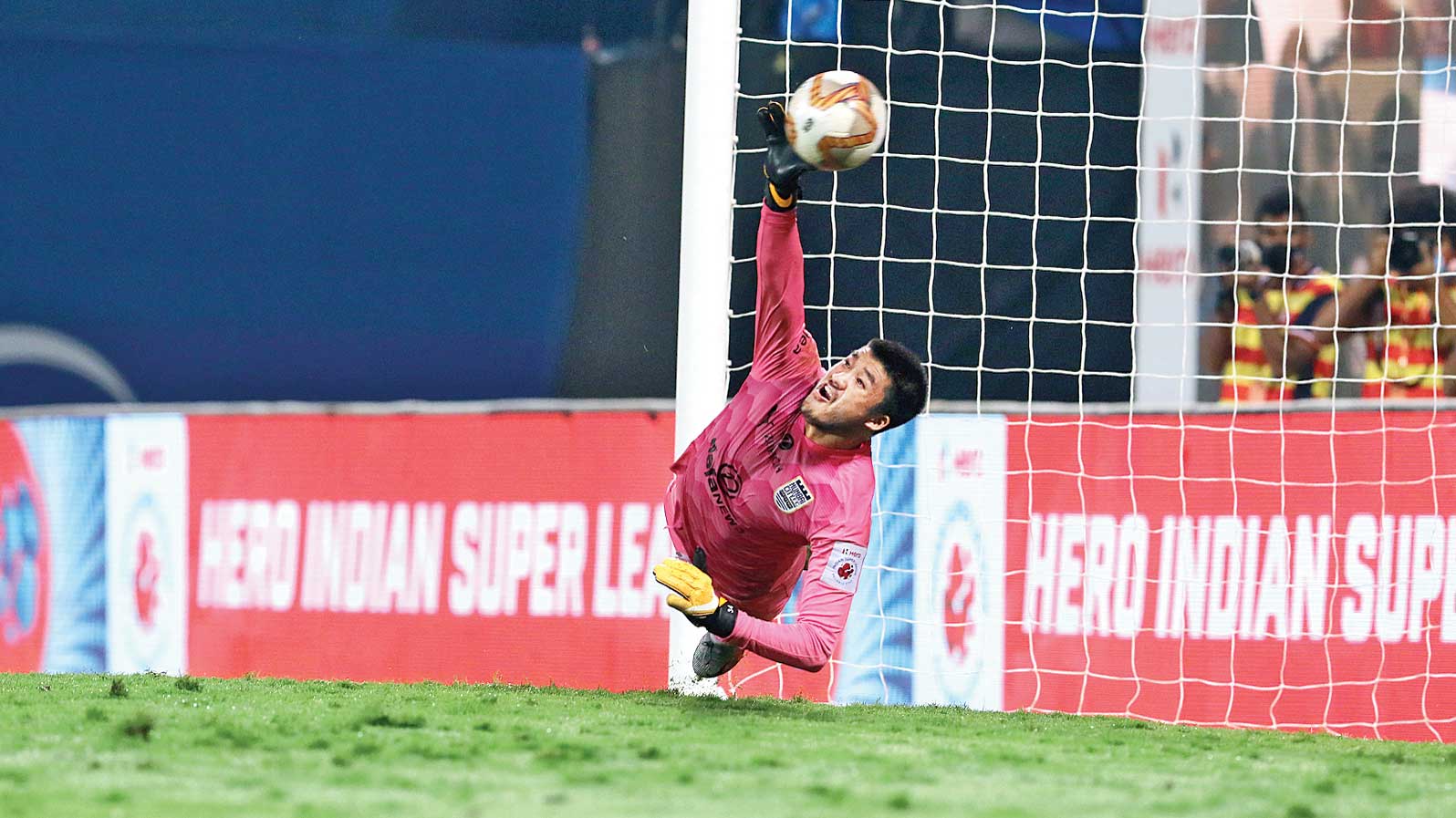 Mumbai City FC edged past FC Goa 6-5 via the tie-breaker in the second-leg semi-final to reach their maiden Indian Super League (ISL) final here on Monday. The first-leg match had ended in a 2-2 draw. They will meet the winners of the match between ATK Mohun Bagan and NorthEast United FC.

The match saw the first sudden death of the tournament. Mumbai raised some eyebrows when they decided to field Phurba Lachenpa in place of Amrinder Singh.

But the Sikkimese custodian won the battle of nerves.

In the tie-breaker, FC Goa missed their first two penalties. But Mumbai then missed a couple. Finally, after Glan Martins had missed his kick, Rowllin Borges stepped up to drive home the winner.