Their front 3 of Edinson Cavani, Marcus Rashford and Anthony Martial have scored only 18 combined, while midfielder Bruno Fernandes tops the charts with 14 strikes 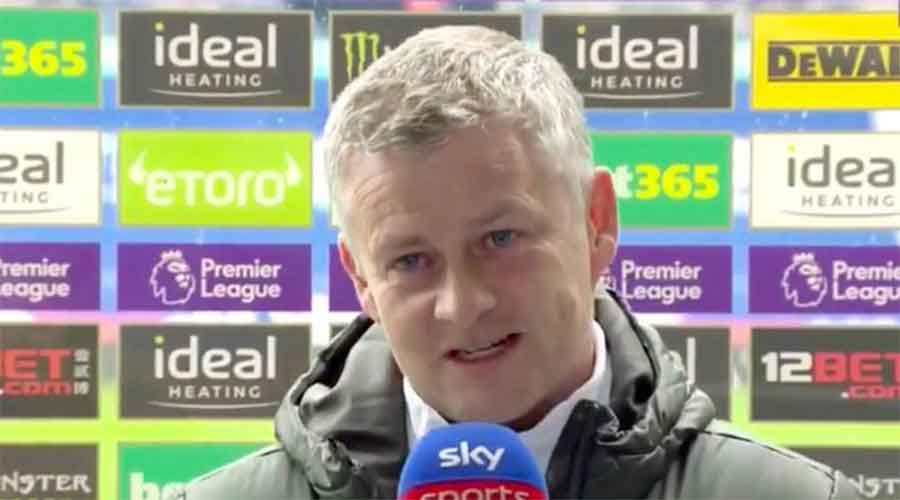 Manchester United’s strikers have not scored enough goals this season and they must start firing if the club are to find an extra edge in matches, manager Ole Gunnar Solskjaer said on Wednesday.

United lead the Premier League with 50 goals in 24 matches but their front three of Edinson Cavani, Marcus Rashford and Anthony Martial have scored only 18 combined, while midfielder Bruno Fernandes tops the charts with 14 strikes.

“We are the team who have scored the most goals in the league. Our strikers haven’t scored as much as we’d like to, that’s a good problem,” Solskjaer told reporters ahead of Thursday’s Europa League last-32 tie against Real Sociedad.

“If we can get them firing we’ll have another edge in the games. They are working hard and doing well in training.”

Mason Greenwood had his breakout year last season with 10 league goals and though the 19-year-old said he could adapt to any position across the front three, Solskjaer said he could even play as a No. 10.

“I think we just have to give him time to find his final position.”