Advertisement
Home / Sports / Manchester United manager refuses to give up

Manchester United manager refuses to give up 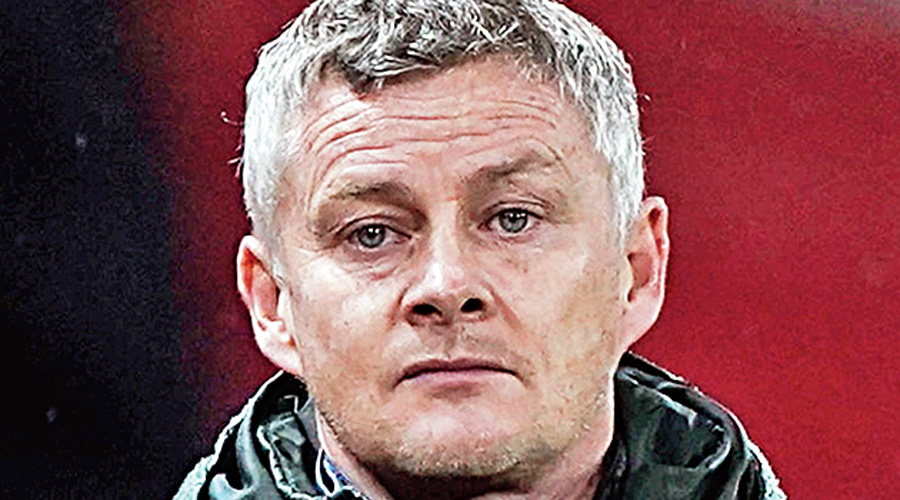 Manchester United manager Ole Gunnar Solskjaer has refused to write off his side’s chances of lifting the Premier League trophy this season but admitted it would be unrealistic to think about overhauling leaders Manchester City.

United, who are chasing their first top-flight title since 2012-13, can move to within eight points of Pep Guardiola’s side if they beat Burnley on Sunday.

“Of course we will never give up,” Solskjaer told a news conference. “Man United will never, ever give up. This team, this club has had too many setbacks, too many great comebacks to have that in our DNA.

“But is it realistic, no, because when you have a team so consistent as Man City have been you don’t expect them to lose three games out of the last six.”

United finished third last season, ending 33 points behind Liverpool and 15 points behind City. A top-two finish this season would spell progress, but Solskjaer said his side had to aim higher.