Thousands of fans receive Argentine legend at the airport 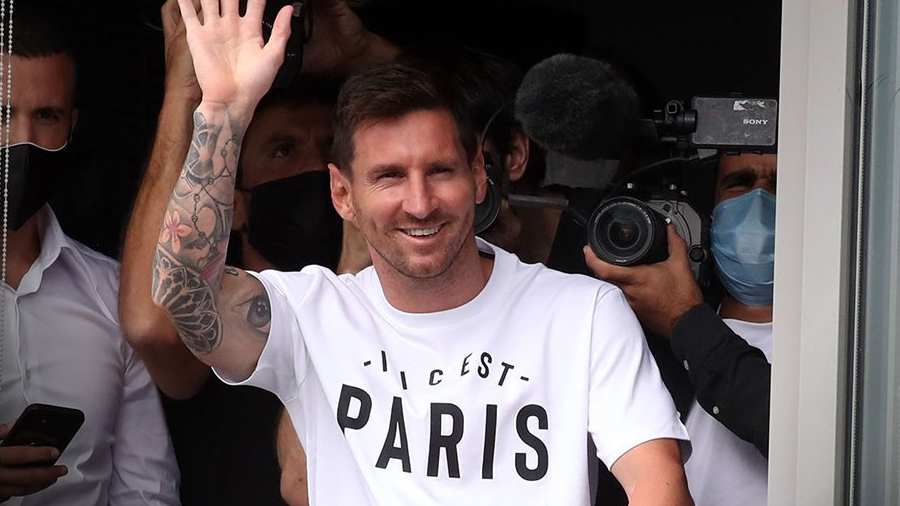 Paris Saint-Germain teased the signing of Lionel Messi through a post on social media as the Barcelona legend arrived in Paris on Tuesday. Thousands of ecstatic fans greeted the Argentine at the Le Bourget airport. The 34-year-old will have his medical examination at a city hospital today.

Messi has reportedly agreed to a two-year contract with the option for a further season. He is set to earn around 35 million euros ( 41 million) net annually.

Messi became the most desired free agent in soccer history after his Barcelona contract expired. The Catalan club had hoped to keep Messi, who agreed to a pay cut, but it still wouldn't have complied with the Spanish league's financial regulations.

PSG coach Mauricio Pochettino was in contact with his fellow Argentine as Barcelona announced last Thursday that Messi would be leaving the club he joined as a 13-year-old before winning every major trophy and a series of world player of the year titles.

Funded for a decade by Qatari sovereign wealth, PSG is one of the few clubs in the world that could finance the signing of Messi.