It will now be difficult for Prithvi Shaw, despite all his talent, to regain his place in the team 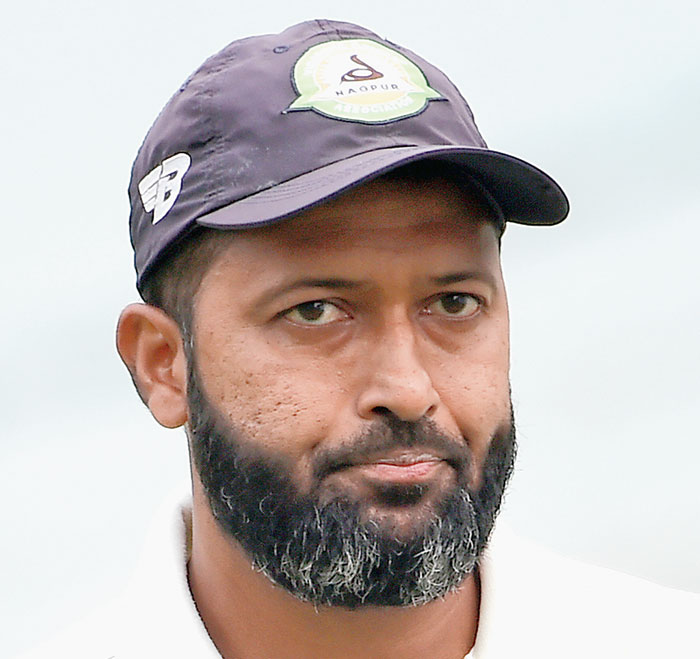 Mayank Agarwal went through a lean patch before he rediscovered himself and cemented his place in the Karnataka team. It is those hard times that make him take each and every opportunity very seriously, feels Wasim Jaffer.

The former India Test opener is of the view that it will now be difficult for Prithvi Shaw, despite all his talent, to regain his place in the Indian team.

“Mayank has got a good start to his international career. In fact, it was a tough one as well in Australian conditions (at the MCG).

“He has come up after putting in the hard yards in first-class cricket. He had to grind it out there, so he values the opportunities he is getting.

“He is a hard-working player and puts in a lot of effort on his fitness. He had some failures before cementing his place in the Karnataka side, so I think that’s one reason he takes every opportunity very seriously,” Jaffer, who has played 31 Test matches and has 19,147 first-class runs, told The Telegraph on Friday.

But won’t there be pressure on Mayank once Shaw is fit and available for selection? Jaffer said: “I don’t think so. Rather, I think Prithvi has to work very hard to get back into the side because Mayank already has three (Test) centuries, while Rohit (Sharma) has also cemented his place in the Test side.

“So, Prithvi will at least need to have a very good first-class season again. Even Shubman Gill is waiting in the wings while you can’t rule KL Rahul out completely. So, Prithvi’s task will be cut out. Having said that, I think it will lead to a healthy competition.”

Moving on to Rohit, Jaffer backed the India limited-overs vice-captain to fire in Tests in overseas conditions too.

“He has the game to succeed. He knows his game and has got runs almost everywhere in white-ball cricket.

“The conditions are pretty much similar irrespective of whether you play the traditional format or the shorter versions. It’s just about having a different mindset in a different ball game.

“Rohit is used to those conditions and it’s a matter of him surviving the first hour. Once he gets past that, he is a very dangerous player and a threat to any bowling attack,” Jaffer assessed.

Jaffer, who is involved with Bangladesh cricket in the capacity of the batting coach at the BCB academy in Mirpur, blamed the visitors’ shot selection as one of the main reasons behind their disastrous performance so far.

“Their captain took a brave decision to bat first. The decision wasn’t wrong. But some of the shots their batsmen played were questionable,” Jaffer signed off.