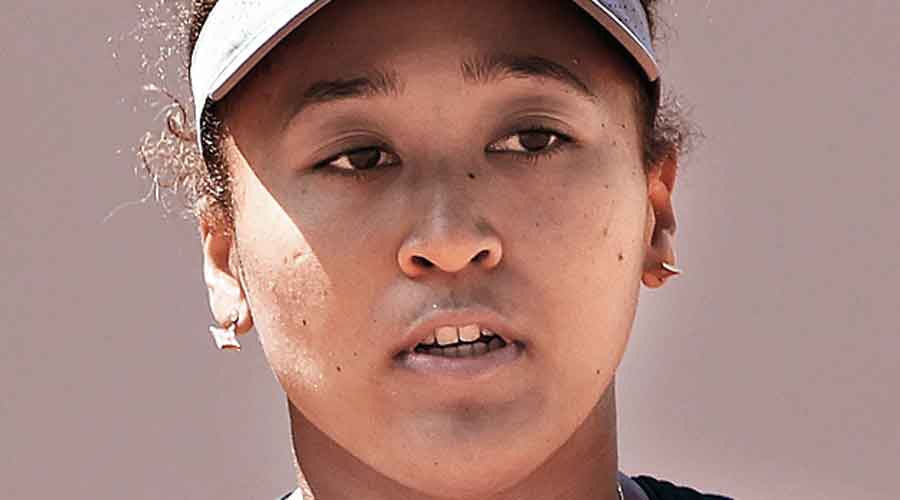 The leaders of the four Grand Slam tournaments reacted to tennis star Naomi Osaka’s stunning withdrawal from the French Open by promising to address players’ concerns about mental health.

The pledge came in a statement signed by the same four tennis administrators who threatened the possibility of disqualification or suspension for Osaka on Sunday if she continued to skip news conferences.

Osaka pulled out of the tournament, saying she experiences “huge waves of anxiety” before meeting with the media and revealing she has “suffered long bouts of depression.”

Osaka said she would “take some time away from the court now, but when the time is right I really want to work with the Tour to discuss ways we can make things better for the players, press and fans.”

“On behalf of the Grand Slams, we wish to offer Naomi Osaka our support and assistance in any way possible as she takes time away from the court. She is an exceptional athlete and we look forward to her return as soon as she deems appropriate,” Tuesday’s statement from those in charge of the French Open, Wimbledon, the US Open and the Australian Open said.

“Mental health is a very challenging issue, which deserves our utmost attention.”