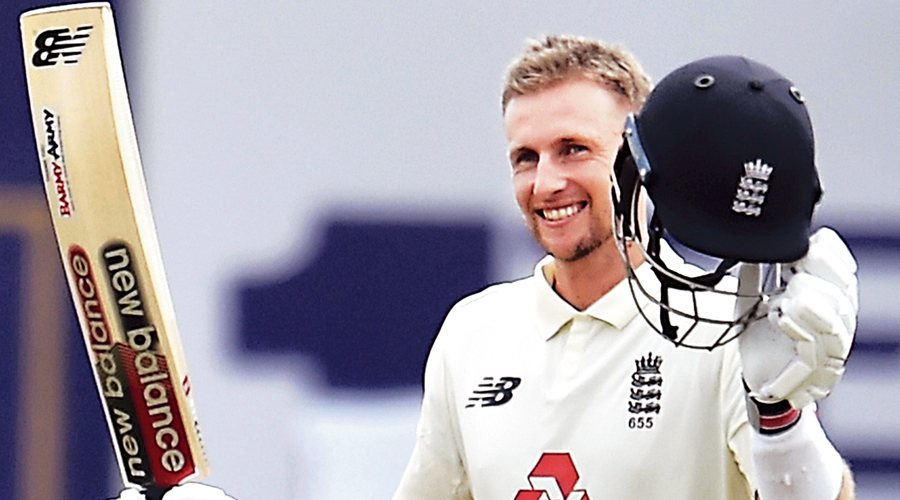 England captain Joe Root scored a double century, but Sri Lanka began a spirited fightback to close Day III of the first Test in Galle on 156/2 in their second innings, trailing the visitors by 130 runs.

Opener Lahiru Thirimanne anchored the Sri Lanka innings with an unbeaten 76 and will resume on Sunday morning with nightwatchman Lasith Embuldeniya.

Root will be disappointed his side did not make further inroads on a turning wicket, but it was still a memorable day for him as he brought up his fourth Test double century with a score of 228.

He also became the seventh English batsman to pass 8,000 Test runs but was the last man out, caught on the mid-on boundary off spinner Dilruwan Perera (4/109), whose excellent performance on the third morning kept England somewhat in check.

The visitors failed to get enough balls in the right areas to trouble the batsmen on Saturday. Root wants his England bowlers to stay patient and let the wicket do the work. “When you come and play at this ground, things can change quickly… If you get it in the right spot and fortune is on your side, it will happen for you. We have to work harder and stay patient,” Root said.