Team Australia is all set to have a new opening pair in Sydney with David Warner being “very, very likely to play” 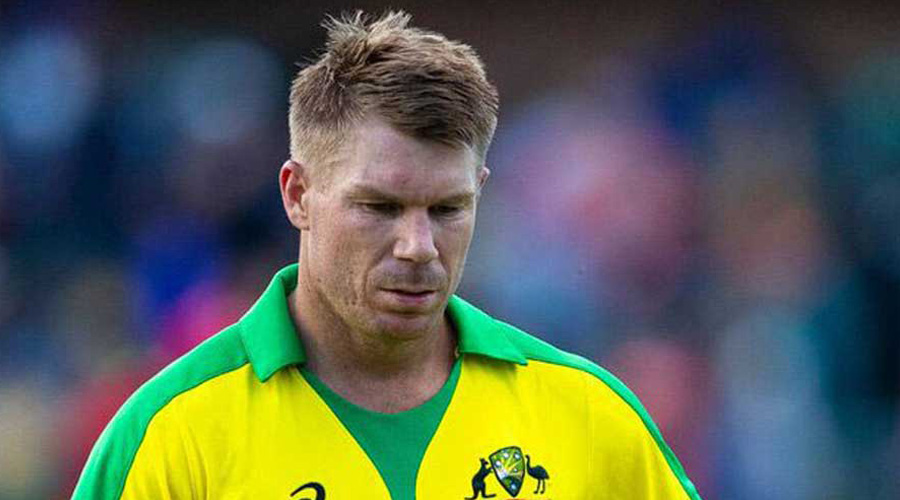 The struggling Australian batting group has had its set of discussions with head coach Justin Langer about “elite professionalism” and areas of improvement going into the third Test at the SCG.

The hosts are all set to have a new opening pair in Sydney with David Warner being “very, very likely to play”. The promising young Will Pucovski too stands a fair chance of making his debut.

“Davey is very determined to play, but he’s going to be playing through pain. It’s not so much in the muscle, but in the tendon area,” Langer said during Tuesday’s virtual media conference facilitated by Sony Pictures Sports Network.

As for Pucovski, Langer stated an independent neurologist had cleared him of any lingering damage after the latest in a series of concussions. “Will’s in a great frame of mind.

Langer certainly trusts his batsmen to turn things around from the “Pink Test” onwards, but he also doffed his hat to the discipline India’s bowlers have shown in both Adelaide and Melbourne, which made the task tougher for the Smiths and Labuschagnes.

“India’s greatest strength over the last couple of series has been their discipline. They have been so well-disciplined, and I’ve loved the last two Tests because the wickets have been a contest between bat and ball where you’ve got to work a bit harder and that’s what Test cricket is all about,” he pointed out.

Langer feels it’s a matter of time before Steve Smith regains his composure. “Imagine how good we’ll be when Steve does start batting well. That’s how I look at it... What I know about great players

is the longer they miss out, the sooner it is that they’re coming good again. So that puts a big smile on my face,” Langer stated.