The NDTL got the World Anti-Doping Agency (Wada) accreditation in 2008, but is now not authorised to carry out tests 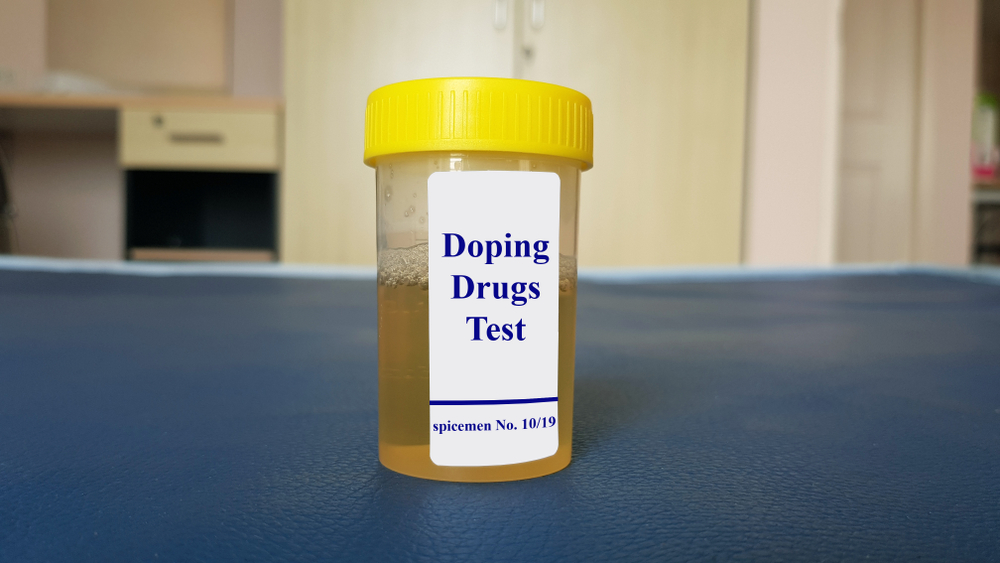 The Wada investigation found that the sample analysis methods of the NDTL were not up to the mark
Shutterstock
Angshuman Roy   |   Calcutta   |   Published 23.08.19, 09:47 PM

In a huge blow to the anti-doping programme of India, the World Anti-Doping Agency (Wada) has suspended the National Dope Testing Laboratory (NDTL) for six months with effect from August 20 on Thursday.

The NDTL got the Wada accreditation in 2008, but is now not authorised to carry out tests. The National Anti Doping Agency (Nada) will still collect the samples, but will have to get them tested by a Wada-accredited laboratory outside India.

'This suspension has been imposed due to non-conformities with the International Standard for Laboratories (ISL) as identified during a Wada site visit,' Wada stated in a media release. 'The suspension prohibits the NDTL from carrying out any anti-doping activities, including all analyses of urine and blood samples,' it added.

The Wada investigation found that the sample analysis methods of the NDTL were not up to the mark. The NDTL can appeal to the Court of Arbitration for Sports (CAS) in Lausanne in the next 21 days, but that's very expensive.

The question now is, what happens next to the country's anti-doping programme. Getting samples tested outside India will require funds, but it's not clear whether the government would be ready to bear the cost.

Union sports secretary Radhey Shyam Julaniya, who earned a lot of praise after the Board of Control for Cricket in India (BCCI) agreed to come under the purview of the Nada, was very upset.

'Wada decided to administer medicine after disease has been cured and recovery is near completion. The decision goes against its very objective of dope control, as number of testing would reduce drastically. We will be now forced to follow minimalist approach. Nonetheless we hope to remedy the situation by appeal or representation,' he said.

The BCCI, on the other hand, is taking a wait and watch policy. 'We are keeping a close eye,' a senior BCCI official told The Telegraph.

When asked what happens to the sample collections that Nada was planning to start from the Duleep Trophy, the official replied: 'We are ready to cooperate, but where they will get the samples tested from? That's the million-dollar question. They have to tell us that first.' The BCCI maintained there is no question of paying for the tests or transportation costs. 'We are not paying any money for testing. That is Nada's domain,' the official added.

The BCCI had contracted the Stockholm-based International Doping Tests & Management for collecting samples and NDTL used to do the testing.

The Wada has instructed the NDTL to address all the non-conformities that Laboratory Expert Group (LabEG) identified during its site visit. 'If the laboratory satisfies the LabEG in meeting these requirements, it may apply for reinstatement prior to the expiry of the six-month suspension period.

'Should the laboratory not address the non-conformities by the end of the six-month suspension period, Wada may extend the suspension of the laboratory's accreditation for up to an additional six months,' the world body asserted.

Sports lawyer Parth Goswami said the NDTL has in the past bungled with testing. He cited discuss thrower Arjun's suspension as a case in point.

'Arjun's sample was collected in April, 2016. In May, his sample came negative. It was sent to the Cologne laboratory for further tests and there he tested positive.

'In December 2016, he was provisionally suspended. Now our contention is, before it was sent to Cologne by NDTL, the integrity of the sample was compromised,' Goswami said from New Delhi.