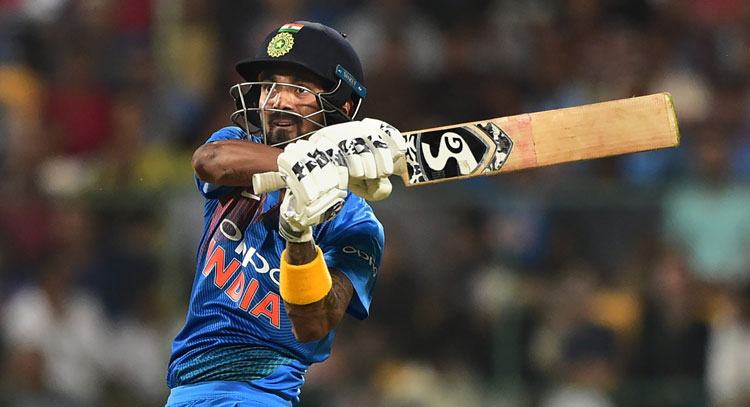 Gautam Gambhir feels if the IPL is not played this year, it will be difficult for Mahendra Singh Dhoni to make a comeback in the Indian team.

The 38-year-old Gambhir picked KL Rahul, who has been keeping in ODIs, as an “apt replacement” for Dhoni. He said: “Obviously, Rahul’s ’keeping is not as good as Dhoni’s, but if you are looking at T20 cricket, Rahul is a utility player, can ’keep and bat at No. 3 or 4.

“If the IPL does not happen, then Dhoni’s chances for a comeback look dim. Ultimately, you are representing India, so whoever dishes out the best performance should play for the team,” added Gambhir on a Star Sports show.

“As far as his retirement plans go by, that’s his personal choice,” he said.