‘Selectors not able to debate with Ravi, Kohli’ 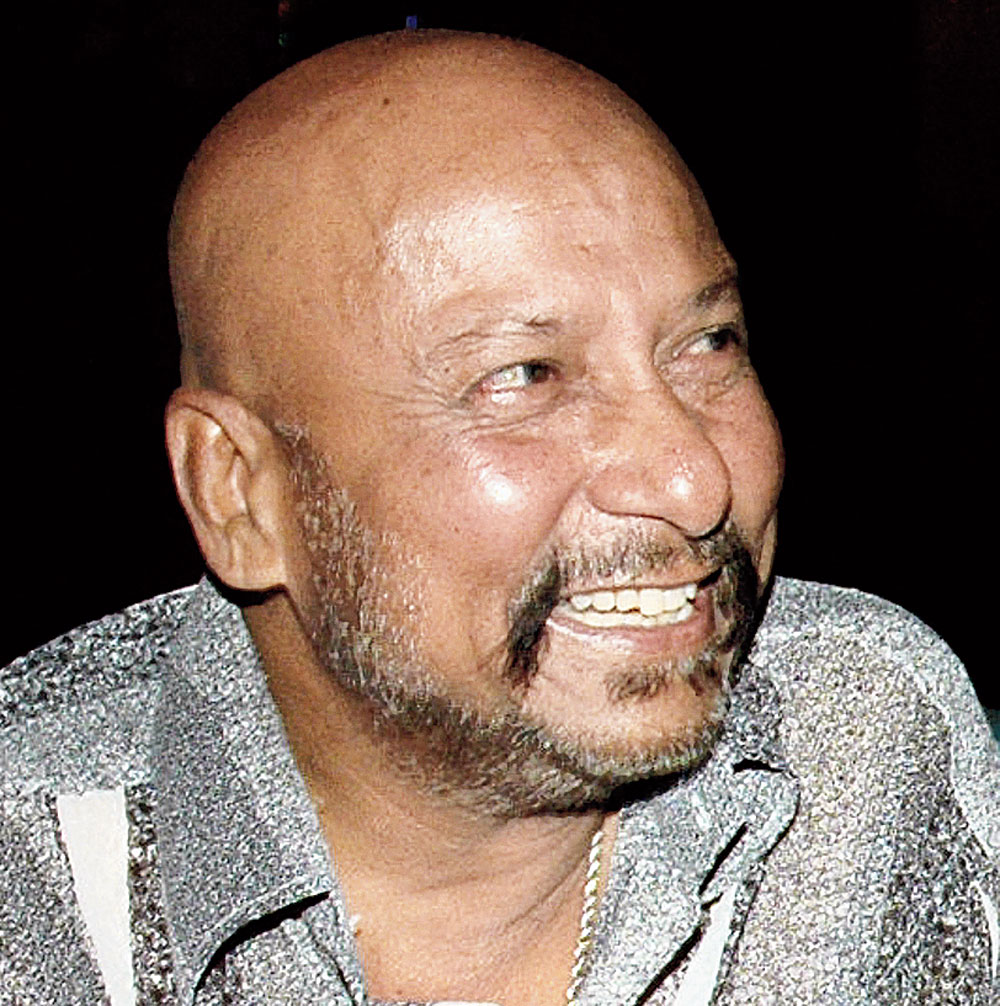 The ex-India wicketkeeper’s comments come in the wake of the controversy over the exclusion of Karun Nair and Murali Vijay from the Test squad. Both Nair and Vijay claimed that they were not spoken to by the selectors before or after being dropped, a claim that Prasad has dismissed by stating that both the batsmen were duly informed.

When asked about the selection row, Kirmani said: “If you ask me, Ravi Shastri is the main selector, being the coach. He, along with captain and senior (team) members, will discuss and put it (what they want) across to the selection committee.

“The current selection committee, with due respect, is inexperienced compared to these guys (Shastri and Kohli). And they better listen to what the team management wants because they are not able to debate with Shastri and Kohli, who have much more experience,” said the 68-year-old, who headed the selection panel in early 2000s.

The five-member panel is low on international experience with chief selector Prasad playing six Tests and 17 ODIs. The other selectors too do not have enough experience in top-fight cricket.

“Luck also plays a role in selection. Take my example. I was sidelined at the peak of my career,” said Kirmani, who played the last of his 88 Tests in 1986.

Among India’s finest wicketkeepers, Kirmani also has a lot to say about Rishabh Pant, who has broken into the Test mainly on the basis of his batting and not his glove work. The 1983 World Cup winner thinks Pant has a long way to go as he is yet to learn the basics of wicketkeeping.

“The performance is what matters and MS Dhoni has proved that. The youngsters are following the likes of Dhoni from the point of batting as well as keeping.

“Having said that, basic technique is always required. In batting, he (Pant) can manage but in wicketkeeping, you have to follow a certain technique to have a good collection and anticipation. You got to have agility and a good vision.

“Unfortunately, there is a trend of wearing glasses these days. When you have a good natural vision, why bring a glass in front? Because of that, you may lose sight of the ball and your anticipation can also go haywire. You might miss a catch or stumping.”

At times, Pant stands up before the ball is bowled by a spinner, Kirmani pointed out. So, what does he need to do then? “He has to be on his toes before the bowler takes a turn, sitting, crouching down. These are the basics.”