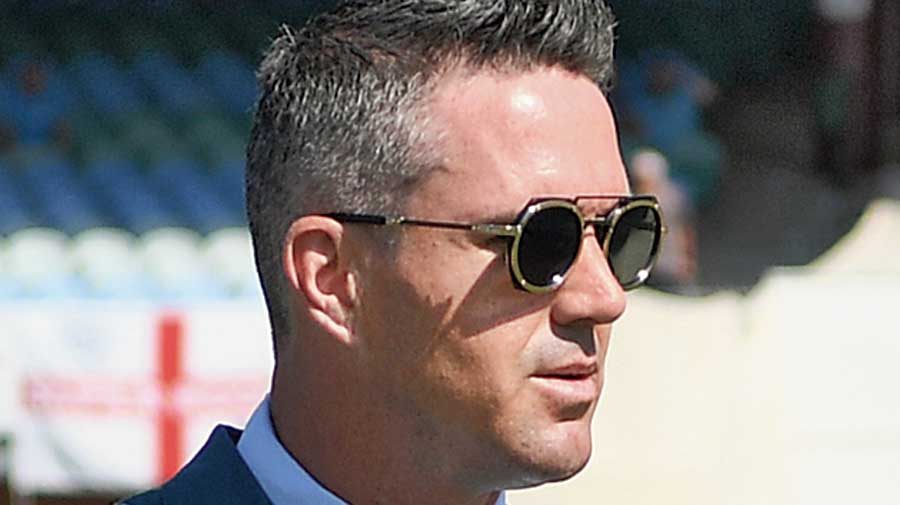 Despite a double century in the first Test, Joe Root looked pretty ordinary in the rest of the series against India, aggregating just 110 in the remaining three matches. He struggled against the Indian spinners and that probably portrayed the English batting in an even poorer light.

But Kevin Pietersen chooses to bat for Root.

“Sometimes, as a captain, you got a lot to deal with. You’ve got a tremendous amount of things to deal with and being the best player of the team, you also need to try and lead by example.

“Don’t forget, Joe Root scored a double hundred, then a big hundred (both versus Sri Lanka) and again a double hundred in India. He scored plenty of runs over the last six to eight weeks, so let’s not point a finger at Root. Rather, let’s point a finger at the other batters as some of them couldn’t even aggregate 100 runs in the six weeks that they have been here,” Pietersen, who is in Raipur for the ongoing Road Safety World Series as captain of England Legends, said in response to The Telegraph’s query during a virtual interaction.

“I think Joe is a fabulous player. On the field he’s fantastic and off the field he’s a great servant of the game. He is a leader and he knows what he is doing.

“So let’s just keep calm with him and instead have a look at the technique of the other players,” the former England skipper added.

But is it a case of England not taking the art of spin bowling seriously?

“I’m not sure if spin is not taken very seriously by England because the English batters and the English system are both very professional and very well structured. So I wouldn’t say that they don’t take it seriously.

“I just think the batters came unstuck against two quality spinners and the difference between the two teams was that England did not have a world-class spinner. And that has been the issue. (Dom) Bess and (Jack) Leach are just not world-class spinners,” he remarked.

At the same time, Pietersen wasn’t very impressed with India’s batting either.