Keep the shine on: Pat Cummins 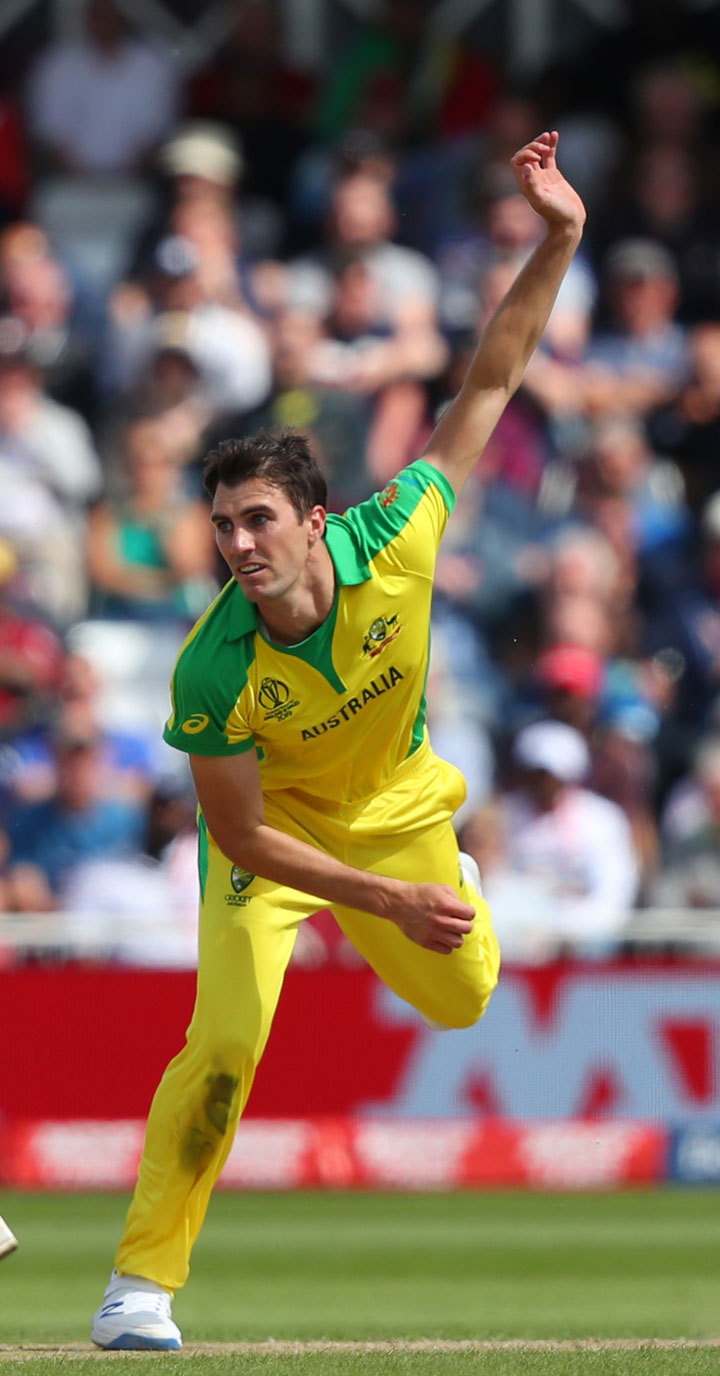 Pat Cummins is enjoying his lockdown time in a farm “hour-hour-and-a-half south of Sydney”, but the top Australia pacer is worried with the talk of barring players from using saliva to shine the ball once cricket resumes post Covid-19.

“As a fast bowler, you got to be able to shine the ball. The reason why everyone loves Test cricket is because it has so much art to it. You have swing bowlers, spinners, you have all these different aspects that make Test cricket what it is,” Cummins, a Kolkata Knight Riders player, was quoted as saying in an interview to kkr.in.

“I think if you can’t shine the ball, it takes away swing bowling, reverse swing bowling...so much really. Honestly, I wouldn’t want to give batsmen any reason to score more runs,” he added.

He insisted that cricket will not be cricket if players can’t shine the ball in some way.

“Health is absolutely the No. 1 priority, but I think if we are in a position where we are worried about passing on the coronavirus, and we can’t get close, and shine the ball and play the game how we play it, I don’t think we will be playing at all in the first place. Things will change in all sports, I agree. But I think there has to be some other option. Saliva or any another substance, as long as we are able to shine the ball, I am okay.”

Cummins has returned to the Knight Riders for a second stint after having played for them in 2014 and 2015. He is happy to be back where he got his “first taste of the IPL”.

“I am very, very excited. My first taste of the IPL, and my biggest taste of India, was when I was in Calcutta representing the Knight Riders. I was a few years younger... I absolutely loved it. Within our team, we had so much experience. Jacques Kallis, one of the world’s biggest players, and suddenly I’m there having dinner with him every night and getting to play alongside him. 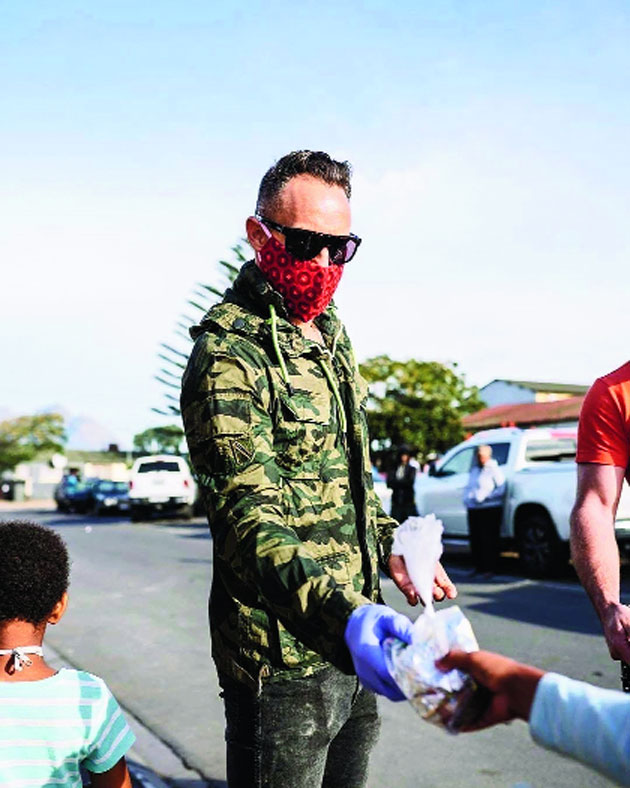 “Andre (Russell) was just on his way to becoming the ballistic cricketer that he is. My first season there, we won the title. So KKR and the people of Calcutta have a very fond place in my heart. I am pumped to go back and represent the team.”

The Shah Rukh Khan co-owned franchise paid a handsome Rs 15.5 crore at the players’ auction last year to snatch the speedster from other interested parties. Cummins thanked head coach Brendon McCullum for having faith in him.

“I think I owe Baz (McCullum) and the rest of the staff who picked me a few dinners at least. Someone like Baz, I have played against him, a great cricketer and an international captain. To get that kind of reassurance, that ‘you’ve got something that I really want in the team’, is great for me. I think a big contract brings big responsibilities, but more than anything, it brings a lot of excitement.”

“Once you are out there, you forget about the contract really quickly, and it’s mainly about being with the team and trying to win. I am really excited to be with the squad we put together for this season,” he said.

About his life on the farm, Cummins, who recently got engaged to fiancée Becky, said: “We have a little plot of land we bought here a couple of years ago. In hindsight, quite lucky we did that, we have been here for about a month now. Over here, I can still go for runs, and I have a basic weights set-up. We have some cows here, who I have been feeding. I have also been doing some gardening jobs. So yeah, enjoying the fresh air quite a bit.

“There is absolutely no cricketer here on the farm. Hopefully, it stays that way, it is my getaway spot from cricket. We are on the road so much usually, I come here to take those breaks.”

And what does he plan to do once the lockdown ends? “I am missing seeing a few of my mates. I hope to go down to the local pub and have a few beers with them once all this is over, and watch some footie.”