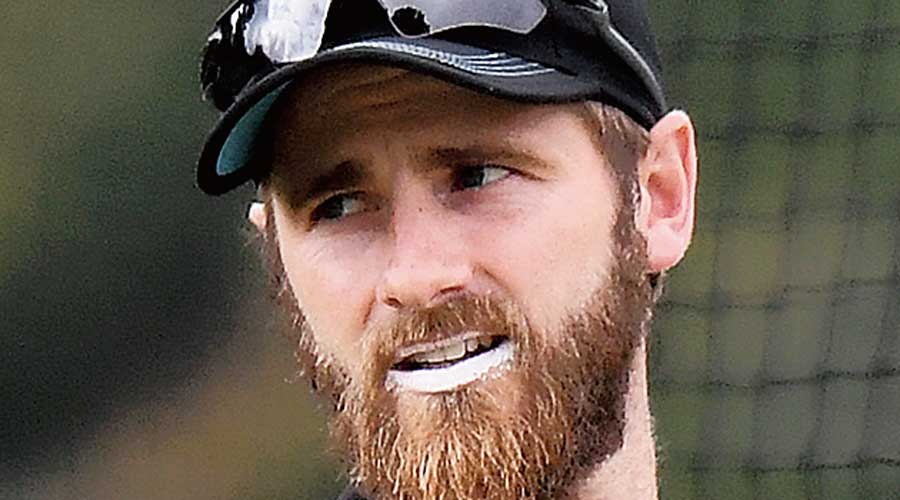 New Zealand captain Kane Williamson is uncertain for the second Test against England, which begins at Edgbaston on Thursday, because of a left elbow injury.

Head coach Gary Stead said Williamson’s condition is “being monitored”. Trent Boult is likely to return while Mitchell Santner has been ruled out with a cut on his left index finger.

This isn’t the first time this year that Williamson has had an elbow complaint. He had been ruled out of the ODI series against Bangladesh at home and subsequently missed the start of IPL 2021.

“His (Williamson’s) elbow is still niggling him a wee bit,” Stead said. “We’ve had some more treatment on that and we just want to make sure the best thing for him is playing in this match first, I guess, taking a little bit time to be ready and training the way he needs to train.”

It is only natural that New Zealand won’t be willing to risk Williamson ahead of the World Test Championship final against India, which begins in Southampton on June 18.

Santner had suffered a cut to his spinning finger during the intra-squad match, in the lead-up to the tour, and then aggravated his injury by playing the first Test at Lord’s.