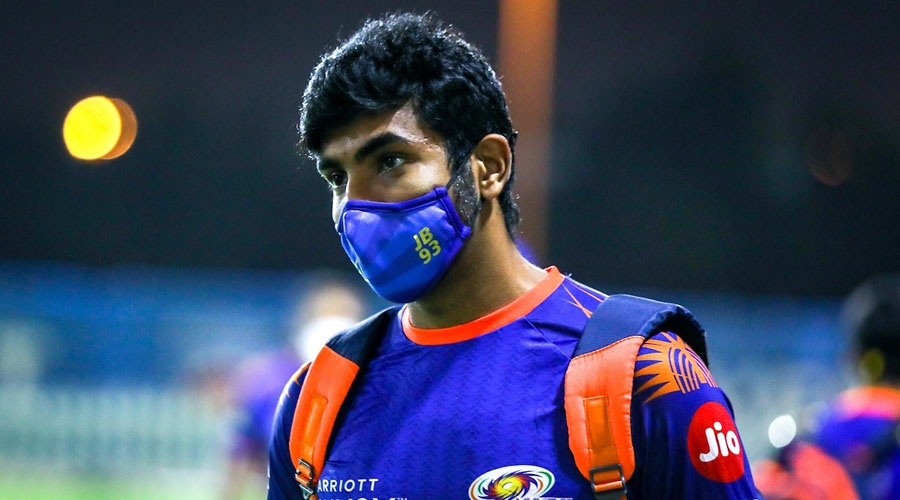 Big match temperament always separates the men from the boys and Jasprit Bumrah once again proved on Thursday that he reserves his best for the big matches. His spell of four for 14 earned him the Man of the Match award in Qualifier 1 against Delhi Capitals but he says winning the tournament is most important for him.

“I am okay with not getting wickets and winning the tournament. I don’t look at the wickets. I have been given a role and I try to execute that,” Bumrah said. “Early wickets are important especially with the dew coming in. I usually don’t focus on the end result,” he remarked.

Bowling with Trent Boult has been a great experience for Bumrah. “This is the first time I have played with Trent... our conversations have been very good. He is a very skilful bowler. We discuss different fields, different ways to bowl, and what to do in different situations.”

Bumrah said he isn’t worried about not getting the Man of the Match awards often. “The batsmen have been taking all the awards, so it’s good to get it as a bowler... I don’t worry about awards. As long as the team is winning I am happy.”

Rohit Sharma felt Thursday’s performance was their best this season. “I guess this was our best so far. The way we came out with the intent... The way Quinton de Kock and Suryakumar Yadav batted after we lost a wicket in the second over, the way we closed out, and then the clinical bowling,” the Mumbai Indians captain said.

“We never had any target in mind… We wanted to play as it comes. Ishan has been in great form so we wanted him to be positive. So the message was clear to him in the timeout. Please don’t be afraid to put the pressure back.”