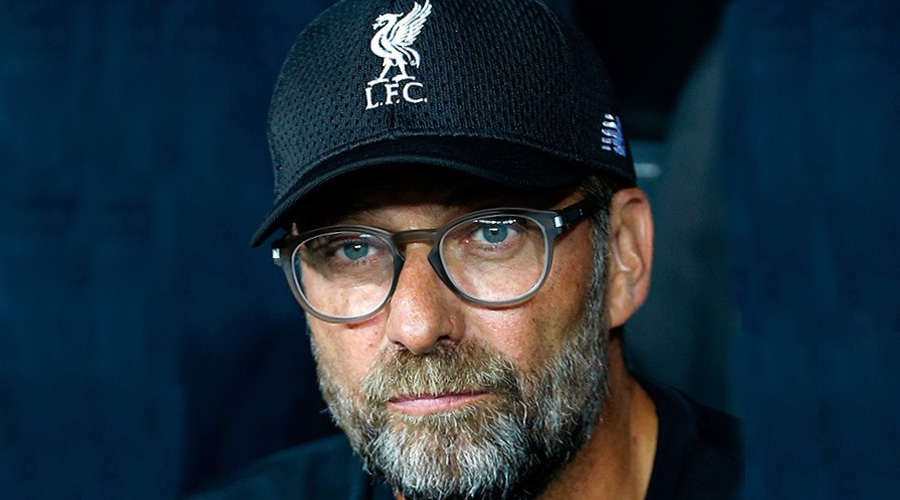 An off-key Liverpool were frustrated for a second successive game by struggling opponents as they were held to a 0-0 Premier League draw at Newcastle United on Wednesday.

Juergen Klopp’s side had the chance to open up a five-point lead at the top of the table, but a combination of wastefulness and Newcastle’s valiant rearguard kept them at bay.

Liverpool were held 1-1 by second-bottom West Bromwich Albion on Sunday and also drew with struggling Fulham earlier this month.

Klopp’s team lead the table going into the New Year with 33 points from 16 games, but second-placed Manchester United are only three points behind with a match in hand.

“You might not think I have to tip my hat to my team but I like the performance,” Klopp said. “It was really good, can we play better football? Yes, but in this game we did more than enough to win it. The boys are frustrated and rightly so but not about the performance. You have to respect the result. It won’t stay like this forever and I know the boys will finish these situations.”

Defender Joel Matip will be out of action for up to three weeks after suffering an adductor strain on Sunday.