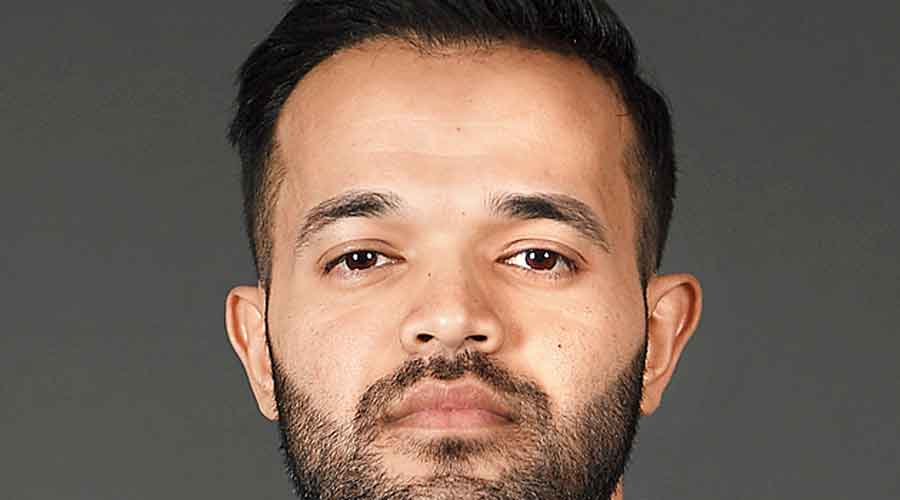 Azeem Rafiq, the 30-year-old Pakistani-origin cricketer, is now himself under fire after admitting that he once sent out messages repeating the stereotype about Jews being mean.

Hostile Daily Mail readers tore into Rafiq with such offerings as “Let him who is without sin, cast the first stone…”; “Pot, kettle”; “I was on his side entirely until this. Hypocrite.”; and “So it’s OK for you to do it .... But not for someone else!”

Someone who is clearly not Rafiq’s well-wisher has leaked Facebook messages he exchanged in 2011 with Ateeq Javid about Atif Sheikh’s reluctance to share a dinner bill, all three being Pakistani-origin cricketers.

The Times, London, broke the story that Rafiq, then 19, had given an explanation why Sheikh did not want to divide the dinner bill by three.

Rafiq had until now occupied the moral high ground with his campaign to root out racism not only at Yorkshire but the whole of English cricket — indeed from British society. The country has been moved by his tearful evidence to members of parliament.

Now, those who are against Rafiq have used his admission to undermine his entire campaign, even though he has offered an abject apology in which he said: “The circumstances do differ. I don’t think I’ve ever played with anyone Jewish, so it was not exactly the same. But I don’t want to play it down. I’ve hurt people. My genuine feeling is that I deserve the flak. I f***ed up.”

The Daily Mail’s columnist Amanda Plattell used Rafiq to target the Left: “Yes, he’s apologised unreservedly for his ignorance but his message shines a spotlight on the casual, endemic racism against the Jewish community that is still alive today. What is so troubling is that in certain liberal circles it has become almost an acceptable form of racism. That’s thanks in no small measure to the pro-Palestinian Momentum mob and the failure of Jeremy Corbyn’s Labour Party to eject swiftly all anti-Semites from their midst. If any good can come from Rafiq’s admission and apology it is that there is nothing casual about hurtful tropes directed at any community, whether they be Pakistani or Jewish.”

Marie van der Zyl, president of the Board of Deputies of British Jews, was more forgiving: “Azeem Rafiq has suffered terribly at the hands of racists in cricket so he will well understand the hurt

this exchange will cause to Jews who have supported him. His apology certainly seems heartfelt and we have no reason to believe he is not completely sincere.”