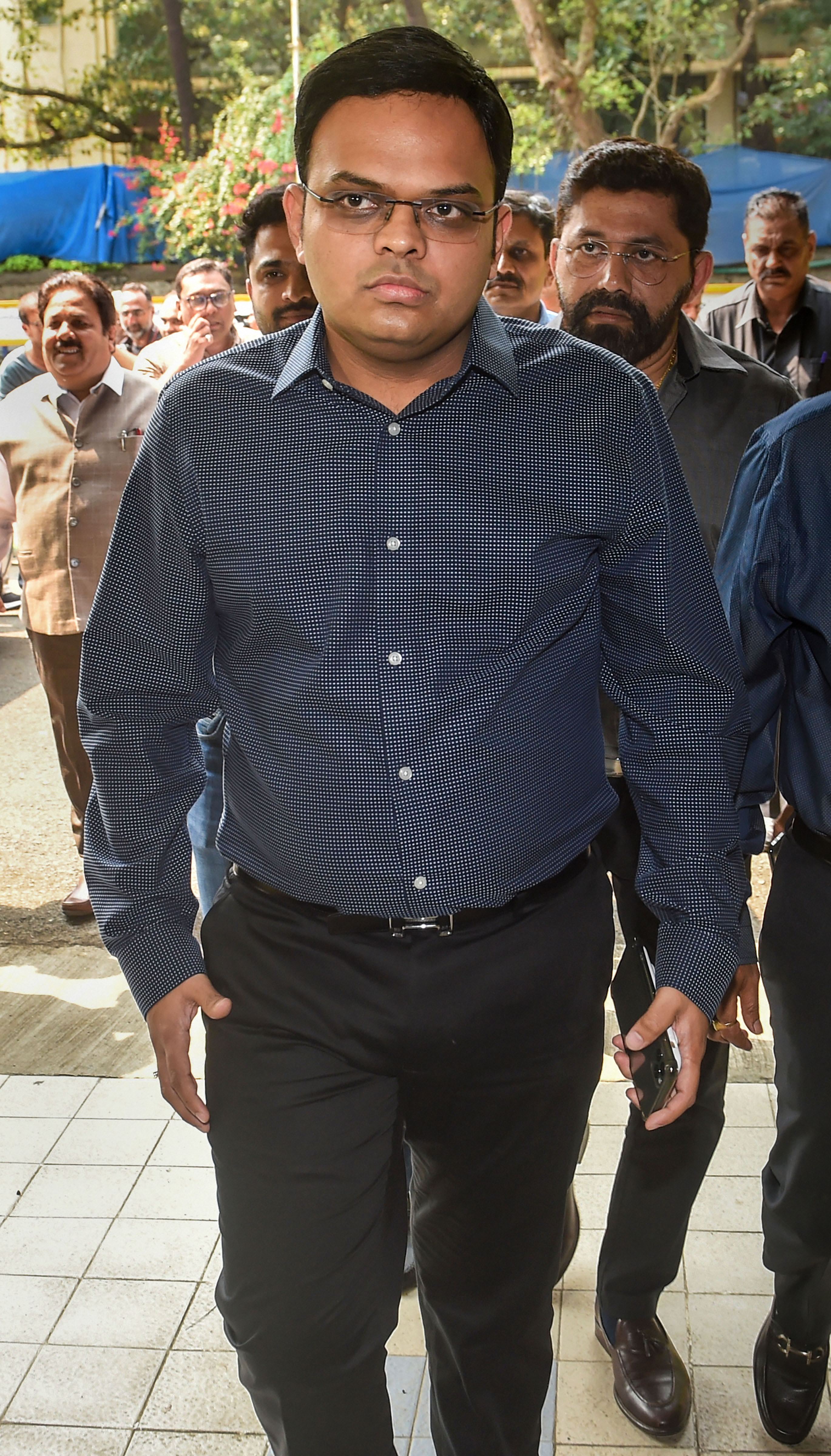 According to insiders in the cricket fraternity, BCCI secretary Jay Shah prefers to speak less and listen more, quickly grasping as much as possible about the workings of the board.
PTI
PTI   |   Mumbai   |   Published 01.12.19, 11:45 AM

The move is another reflection of the young administrator's quiet but exponential rise. BCCI chief executive officer Rahul Johri was representing the board at these meetings earlier.

In his early 30s, Shah took over as secretary on October 23 with Sourav Ganguly as BCCI President. He was named the board's representative for the ICC meet during the BCCI's 88th Annual General Meeting (AGM) in Mumbai.

The date and venue of the next ICC CEC meeting are not yet out.

BCCI CEO Johri was the board representative for these meetings when its administration was being handled by the Supreme Court-appointed Committee of Administrators (CoA).

Shah, the son of Union home minister Amit Shah, has been the joint secretary of the Gujarat Cricket Association since 2013.

However, with the Lodha Committee recommendations coming into effect, the young administrator did not seek re-election as the secretary of the Gujarat association.

Since his appointment as secretary of the world's richest cricket body, Shah has been keeping a low profile.

According to insiders in the cricket fraternity, Shah prefers to speak less and listen more, quickly grasping as much as possible about the workings of the board.