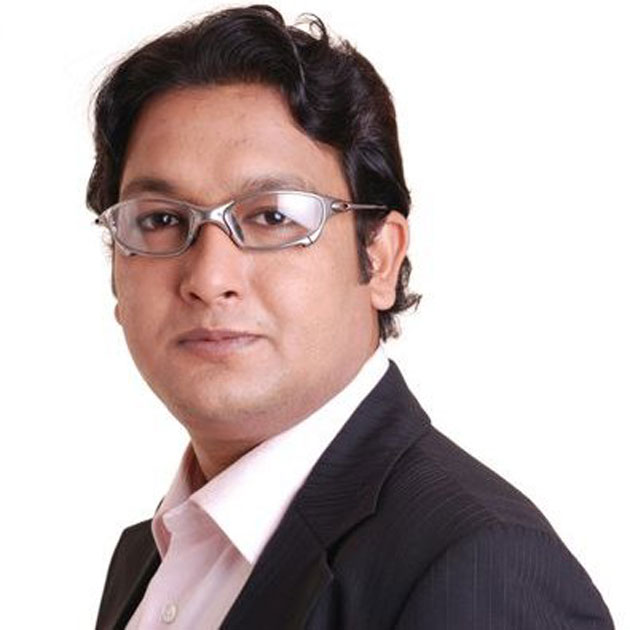 India’s national pistol coach Jaspal Rana has a message for the shooters. Ignore China at your own peril.

“It’s good that we have a new date for the Olympic Games within days of the postponement. But I have a message. Do not underestimate China. We have no information on the Chinese shooters. How are they preparing and all. I am sure they will come out all guns blazing at the Olympics next year. So we cannot afford to rest,” Rana said when The Telegraph sought his reaction to the announcement of the new dates for the Tokyo Games.

The IOC and the Tokyo 2020 Organising Committee announced on Monday that the Games would be held from July 23 to August 8, 2021. The decision to postpone the Games was taken on March 24.

Expectations are high from the Indian shooters who had a brilliant 2019. They finished the year as No. 1 ahead of Olympic heavyweights China and the US and the number of Olympic quotas stood at a record 15.

“Yes the postponement was not to the liking of the athletes who have already qualified for the Games because it’s difficult to maintain the rhythm for one more year. But you cannot complain when the world is reeling from the coronavirus attack. I think the one-year time will help them to prepare better,” Rana added.

“It’s good that the decision came early. Now is the real challenge for the world body (BWF) how to go ahead with the qualifications. It will be tricky because not everyone will be happy. There will be positive as well negative reactions,” Gopi said from Hyderabad.

“You will have to be smart in your training in these days of lockdown. I would tell them not to allow bad habits creep into their system. Stay focused and keep yourself active,” was Gopi’s take.

Table tennis coach Soumyadeep Roy agreed. “It’s a very delicate situation. Yes the dilemma is over now that the date has been announced, but the real challenge for an athlete is to stay fit. For example, I am monitoring Suthirtha Mukherjee (an Olympic hopeful along with Manika Batra in women’s table tennis) very closely. I have given her a training regime and asked her to follow a diet chart. I hope once the game restarts, fitness will not be a problem.”

The International Table Tennis Federation (ITTF) on Monday decided to suspend all activities till June 30 and freeze all rankings as of March.

India’s No. 1 paddler Sathiyan Gnanasekaran thinks the world body will extend the suspension. “Europe is the hub of table tennis and it’s badly hit by the virus. I do not see qualification tournaments starting in the near future. But we would still have time because it’s summer of 2021 and not spring,” Sathiyan, who pledged to donate Rs 1,25,000 (Rs 1 lakh for Tamil Nadu Chief Minister’s Public Relief Fund & Rs 25,000 for PM Cares Fund), said.