It should be spinners' World Cup, says Rashid Khan

He feels spinners are always ‘effective’ on pitches at three venues in the UAE, where the Super 12s, the semi-finals and final will be played 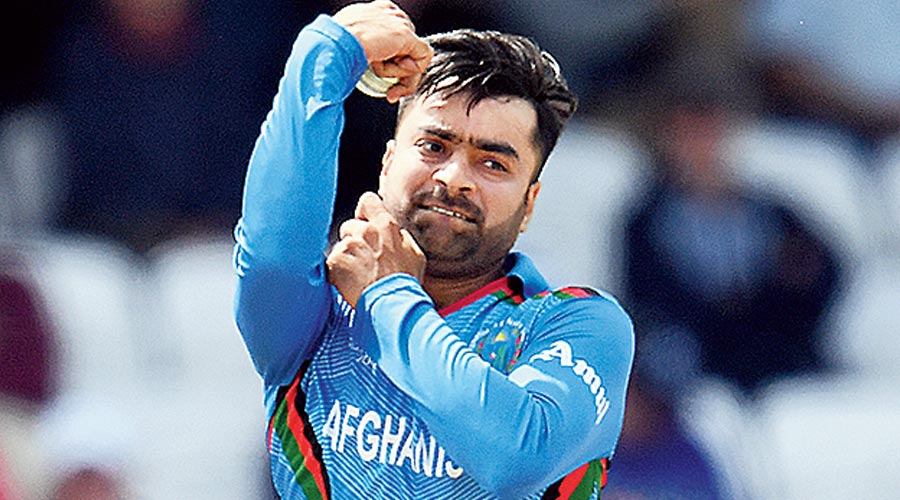 The ICC T20 World Cup will belong to the spinners, Afghanistan’s leg break bowler Rashid Khan has asserted, and said they can beat any team if they bat well in the tournament.

Since being picked up by IPL team Sunrisers Hyderabad as an 18-year-old in 2017, ace leg-spinner Rashid has emerged as T20 cricket’s leading wicket-taker with 333 scalps and is wanted by franchises across the world.

Rashid feels spinners are always “effective” on pitches at three venues in the UAE, where the Super 12s, the semi-finals and final will be played.

“Conditions here are always good for spinners and it should be a spinners’ World Cup,” Rashid was quoted as saying by ESPNcricinfo. “Doesn’t matter how wickets are prepared here, it is always helpful for the spinners. Spinners will play a huge role in this World Cup.

“As we have seen in the IPL, spinners have brought back their team in the game. I feel that will be same in the World Cup as well.”

Rashid feels Afghanistan, who are in Group 2 with India, Pakistan and New Zealand, would need to do “lots of hard work” considering all their opponents in the Super 12s are “good players of spin”.